#Egypt: Friday of anger, day of despair and tour cancellations 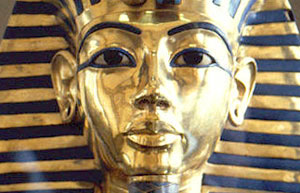 Believe it or not but more than 50,000 Russians are on holiday in Egypt at the moment? A similar number are booked to go there in the next few months. And the British travel association says that around 40,000 British holidaymakers are currently staying in the Red Sea resorts. That’s what BBC Business is reporting, along with the rather dismal news that Russia and several European governments are warning against travel to Egypt.

Europe’s largest tour operator TUI and its rival Thomas Cook have cancelled all holidays bought by German customers until mid-September.

So it begins. Egypt’s metamorphosis into the sort of place one would shudder to visit. A dark hole, with only occasional flashes of light, probably from television screens reporting escalating violence.

It is a sad moment for a proud people with one of the oldest histories of any modern state.