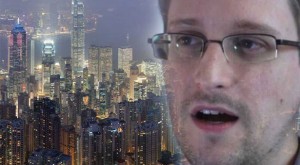 Coming to a screen somewhere near you (but not me, Haiti has no cinema halls) is a film on Edward Snowden.

I don’t mean the five-minute, amateur one (Edward Snowden – Short Film) that cost all of $650 and had everyone writing about it (mainly that it was awful but also that it was an awfully good idea).

Mr Snowden is due the full-scale Hollywood treatment, perhaps at the hands of Oliver Stone. Consider the dramatic import of events, recent and not-so-recent – UK police detaining Glenn Greenwald’s partner David Miranda; Lon Snowden’s emotional agony; Edward’s weeks of airport incarceration; the grounding of the Bolivian president’s plane; the pole-dancing girlfriend we haven’t heard much about for weeks.

Mr Stone, the veteran director who has made films on 9/11 and Dubya, has already described Mr Snowden as “a hero to the whole world.” He said a possible film would be “fascinating to make because Edward Snowden has performed a service for everyone – to reveal that we are all victims, that we are all spied upon by an Orwellian Big Brother, the United States.” However, he did not say if or when he take the project.

Even so, the BBC quotes trade magazine The Hollywood Reporter to say a script on Mr Snowden is already in the hands of the Los Angeles-based talent agency, William Morris Endeavour. 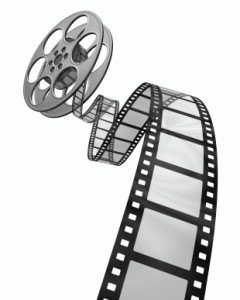 It’s hard to escape the sense that we are becoming a planet of performance-worshippers, what Umberto Eco once described as prone to “transform everything—even the implicit—into performance.”

In his excellent essay ‘How to be a TV host’, Professor Eco wrote about the Bongas, “a society that flourishes in an area between Terra Incognita and the Isles of the Blest”.

They have an “unusual insistence on the explicit, the declarative”, he said, “for example, if we begin to talk, obviously we use words; but we feel no need to say so. A Bonga, on the contrary, in speaking to another Bonga, begins by saying: ‘Pay attention. I am now speaking and I will use some words’.”

The good professor explained it all as the Bongas’ attempt to be sure they exist, “not to feel like shadows among other shadows, to make sure they are alive and real.” Are we all becoming a little like that? Till there is ‘Edward Snowden, the Movie’, will we really believe all of this came to pass? That it is true?