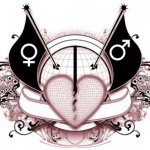 News of Bradley Manning’s plea that he henceforth be known as Chelsea and be allowed to live as he chooses, ie, as a woman, reminded me of Jan Morris.

Except that she wasn’t headed for prison.

In some other respects, however, Bradley/Chelsea Manning is reliving Jan Morris’s conundrum (her eponymous book) – the struggle to fit her feelings to her body.

Ms Morris’s remarkable story is well documented but it bears repeating for its incredible dignity, courage and constancy. Consider this: 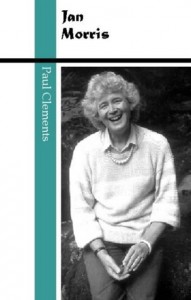 –        As far back as the 1960s, he (James, as she was then known) started female hormone therapy. At the time, he was one of Britain’s best known, most intrepid writers and journalists, covering the Everest ascent for ‘The Times’, London, in time for the news to reach the Queen on coronation day

–        James, as he was born, was convinced from childhood that he was in the wrong body, not homosexual, just “wrongly equipped”.

–       Jan subsequently described the gender transition in her book ‘Conundrum’, prompting open discussion and prurient interest. At the time she wrote that she fully expected her death to be marked by a “small back-page headline ‘Sex Change Author Dies’.” As it happens it will probably be ‘Jan Morris dies’. Some years ago, she was voted the 15th greatest British writer since the war.

–        Jan continued to live with her ex-wife (even after their amicable divorce) and then in 2008, as soon as it was legally possible, underwent a civil ceremony with her.

Constancy.  Courage. Commitment to the idea of identity.