Mrs Fed: Good job it has absolutely nothing to do with gender 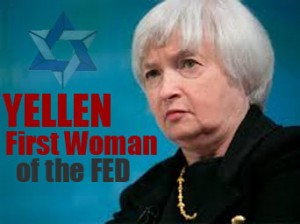 The woman who’s been given arguably the second most important job in the US after the President,  cooks a mean lamb chop, likes a glass of wine, can stay utterly calm in an earthquake, and has a Nobel Prize-winning husband.

We owe most of these insights about Janet Yellen to Professor Andrew Rose and Lord Meghnad Desai. Both of them knew and worked alongside the new head of the US Federal Reserve at Berkeley and the London School of Economics respectively.

What they didn’t say was she has rather the look of a woolly lamb, what with her  distinctive head of very snowy hair.

The Fed’s new chairman was always going to be of interest to everyone, everywhere. It is, by every account, the biggest job in the world economy. But does the fact that it is a woman, for the first time in the central bank’s 100-year history, make Ms Yellen’s appointment especially important? 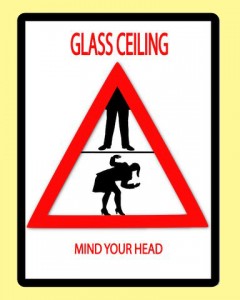 Those who know – economists and suchlike – say it doesn’t and nor should it. Professor Rose told the BBC that “she is the most qualified person in the world for this job” and her being a woman is really of no account other than being “an additional plus” when smashing yet another glass ceiling.

Others say there are few gender-sensitive aspects about being Fed chairman. It’s not her gender that makes Ms Yellen “dove-ish” ie an economist who favours quantitative easing, which is the economic stimulus programme that is pumping $85bn a month into the US economy. Her former boss, the outgoing chairman Ben Bernanke, has long been similarly inclined.

So her gender doesn’t really matter, except that it’s a bit of a shame about the timing. The Fed’s first female head has been given the hardest job possible at arguably the hardest time in US economic history.