Who can play for England? Or anywhere, in age of hyphenated identity? 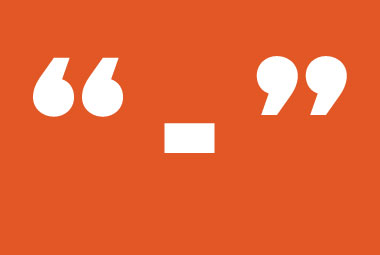 Anyone with a hyphenated identity (so, anyone like me, mongrel and with many layers) will be interested in the Twitter argument England cricketer Kevin Pietersen has been having with Arsenal midfielder Jack Wilshere. (Here’s The Guardian’s report on Wednesday’s rather acid exchange.)

Without going into too many details, the two sportsmen have been discussing Englishness and, more importantly, who has the right to play for England. It’s an issue that’s become newsworthy all over again because of the talent, multiple identities and representational possibilities available to 18-year-old Manchester United teenager Adnan Januzaj. He could play for any one of the following: England, Belgium, Albania, Kosovo, Serbia,Turkey.

Mr Wilshere takes the view that he should play for anyone but England because “the only people who should play for England are English people”. That’s when Mr Pietersen, South African-born and with an English mother, waded in: “Interested to know how you define foreigner … ? Would that include me, Strauss, Trott, Prior, Justin Rose, Froome, Mo Farah?” The reference, of course, was to Somali-born Olympian Mo Farah and Kenyan-born Chris Froome, who won this year’s Tour de France.

Mr Wilshere prudently refused to rise to the challenge but it’s an interesting debate for our hyphenated age. Where were you born? Where do you live? What passport (s) do you carry? Which country are you legally allowed to represent and at what level? As Madeline Albright well knew, you can do everything but run for President of the US if you’re foreign-born. In the UK, you can theoretically be prime minister no matter where you were born. However, like Mr Pietersen, you can’t play for England right after arriving on its shores (despite having English blood). To do that you have to live in the UK at least four years. So too, to apply for the British civil service and diplomat corps. That time lapse is not required in the US.

And as for India, it has no dual nationality at all, so these issues don’t arise simply because they can’t.