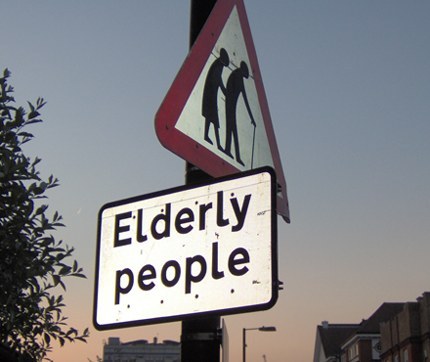 “You’re too young to be in Florida,” said my friend from London. He was referring to my week-long sojourn in the state that many describe as God’s waiting room, the same as Worthing or Eastbourne in the UK.

I bristled a tad (never mind his gallant suggestion I am achingly young) and thought that he probably felt well situated to speak, being based in the once youthful, throbbing nerve centre of Cool Britannia. If that sounds like a sneer at the city I still count as home – physically (my house, indeed) and in other ways, it isn’t. It’s more about the dissonance of Florida’s glorious weather (and riotous flora) being paired in the public mind with fading out of life and shuffling off the mortal coil.

And Florida as a whole has the highest percentage of senior citizens — residents aged 65 or older. The figure stands at 17.3%, compared to the national median of 13%. The reasons, as Slate put it in in 2008, lie in “good weather, effective marketing, low taxes, and a herd mentality.”

Clearly, Florida is a victim of its own attractiveness.