NSA and Facebook. Big Brother vs Big Business. Who blew what? 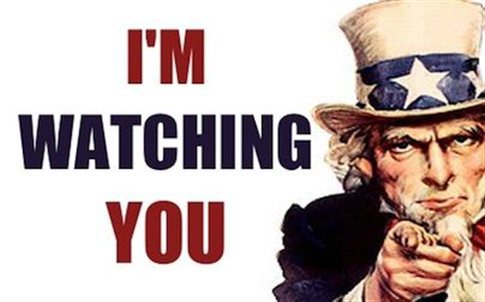 Mark Zukerberg of Facebook says the US government “really blew it” by instituting massive surveillance programs at home and abroad. Assuming Mr Zuckerberg means the US undermined itself and disappointed people around the world by its sneaky ways, it’s hard to understand how he can be so disapproving even as Facebook allegedly helped the US National Security Agency (NSA) to spy on American citizens and foreign nationals.

Of course, Facebook is not the only one that’s alleged to have played along with something it loathes in principle. According to seven privacy groups in the US, large tech companies are partly “responsible” for the NSA surveillance programs because they have “ad-supported business models” that entice the NSA to their data.

Not so fast, say some, like Marvin Ammori of the New America Foundation. He argues that it is ignorant and downright “dangerous (to) blame big tech companies for the NSA’s overreach.”

He adds that “limiting bulk data collection by private companies — whether they advertise or not — would do little or nothing to limit the NSA. Even when advertising is not involved, private companies must collect huge amounts of data merely to provide the most basic services.” Shutting down phone calls, cloud storage, web mail, maps and other services, or at least radically hobbling them, would be one way to live more private lives.

Or, one could have – and enforce – laws to govern government agencies’ actions?

That’s where the US “blew it”. In ignoring rule of law.