#Mandela’s final journey: Death the last sleep or final awakening for all of us? 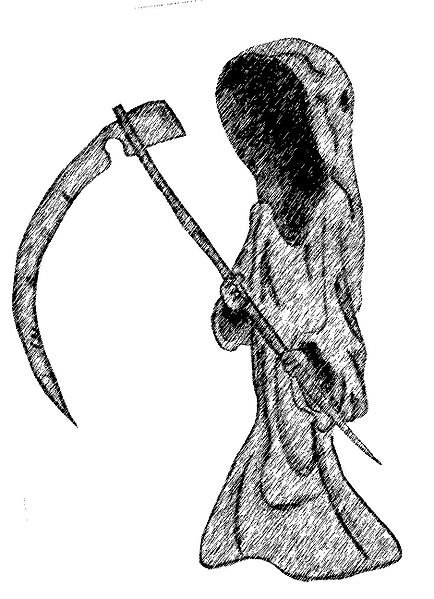 “We are all of us resigned to death: it’s life we aren’t resigned to,” Graham Greene wrote in ‘The Heart of the Matter’. It’s a sobering thought on the day that Nelson Mandela is laid to rest. South Africa and the world must learn to get on without him. India did, without Gandhi.

Death, as Greene once said, is at the bottom of everything. For everyone. Here’s a sobering thought: 5,479 funerals take place in America every day. Less than half that number in the UK. I have no idea how many in Haiti but it’s a big country (of 10 million) and life is hard here.

I thought about funerals – and what they mean, televised or not – as I went past the cemetery in Port au Prince. It’s not far from where we live (in Tabarre) and most Saturdays, there are groups of impeccably dressed mourners filing in or out. Sometimes I see a coffin and we bow our heads in respect to the departed soul.

Each time I see a funeral in Port au Prince I remember Greene’s description of that terrifying almost-funeral in this city, back in the 1960s. In ‘The Comedians’, Secretary of Social Welfare Philipot (one of the great leader’s cabinet ministers) falls out of favour and commits suicide while on the run. His family tries to hold a funeral, but the fearsome Tonton Macoute, their dark glasses staring, ambush the procession and steal the minister’s body. That’s a reign of terror – denying a grieving widow the scant satisfaction of burying her unhappy husband. Even so, funeral or not, twas well said that our dead are never dead to us, until we have forgotten them.