Stocking-filler news is all seasonal and about food habits, new and old 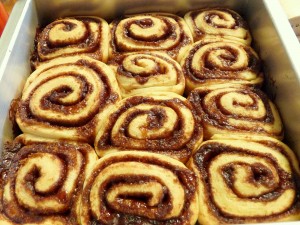 The seasonal news drought (not that there’s less news, just that everyone wants to go on holiday) is upon us all so its food stories that dominate.

Food is a failsafe story – guaranteed to generate interest. How else to explain the extraordinary following of millions of food blogs?

But would we have it any different?