India’s poll prowess: What they should teach at Harvard Business School 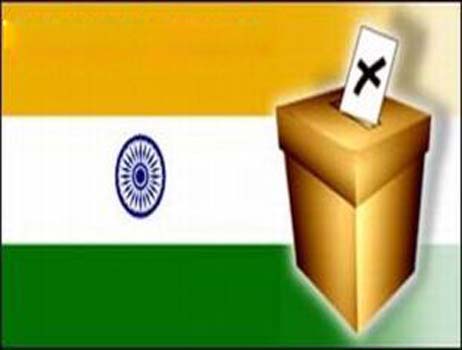 Years ago, the Duke of Edinburgh (consort of Britain’s Queen Elizabeth II) put his foot firmly in his mouth (and put up the backs of Indians everywhere) when he described a shoddy fusebox in a Scottish factory as follows: “It looks as if it was put in by an Indian.” (It was 1999 and despite some bridling, many Indians privately agreed).

The majority is still dismissive of public institutions such as state-run schools, hospitals, All India Radio and the police.

And yet, as The Economist points out, India is very very good, surprisingly good, at organizing elections and no one, least of all an Indian, seems surprised by this triumph. The nine-phase exercise that started on Monday is generally expected to go smoothly, the results are “broadly clean, in the sense that (they) are not rigged”; turnout is roughly the same as in Western democracies and there’s no serious threat of violence.

Think about that and it’s all surprisingly true. But how it comes to pass, says The Economist, is a lesson in setting simple, well-defined goals and throwing limited, finite resources at the exercise.

“…elections are narrowly focused tasks of limited duration that are regularly repeated.

“…state employees respond well when given tasks of great prestige and put under careful public scrutiny.

“… bureaucrats succeed when free from political meddling and corruption.”

Taken together, it all makes for transparency and focussed effort. And there’s one additional point. Organizing an election means Indian bureaucrats are sans discretionary powers – such as the power to decide who is allowed to vote or where. So the babu, India’s famously slothful bureaucrat, has no way to be important than by being efficient.

It’s an interesting study in psychology. A template worth exporting?