The business of welfarism matters more than definitions of poverty 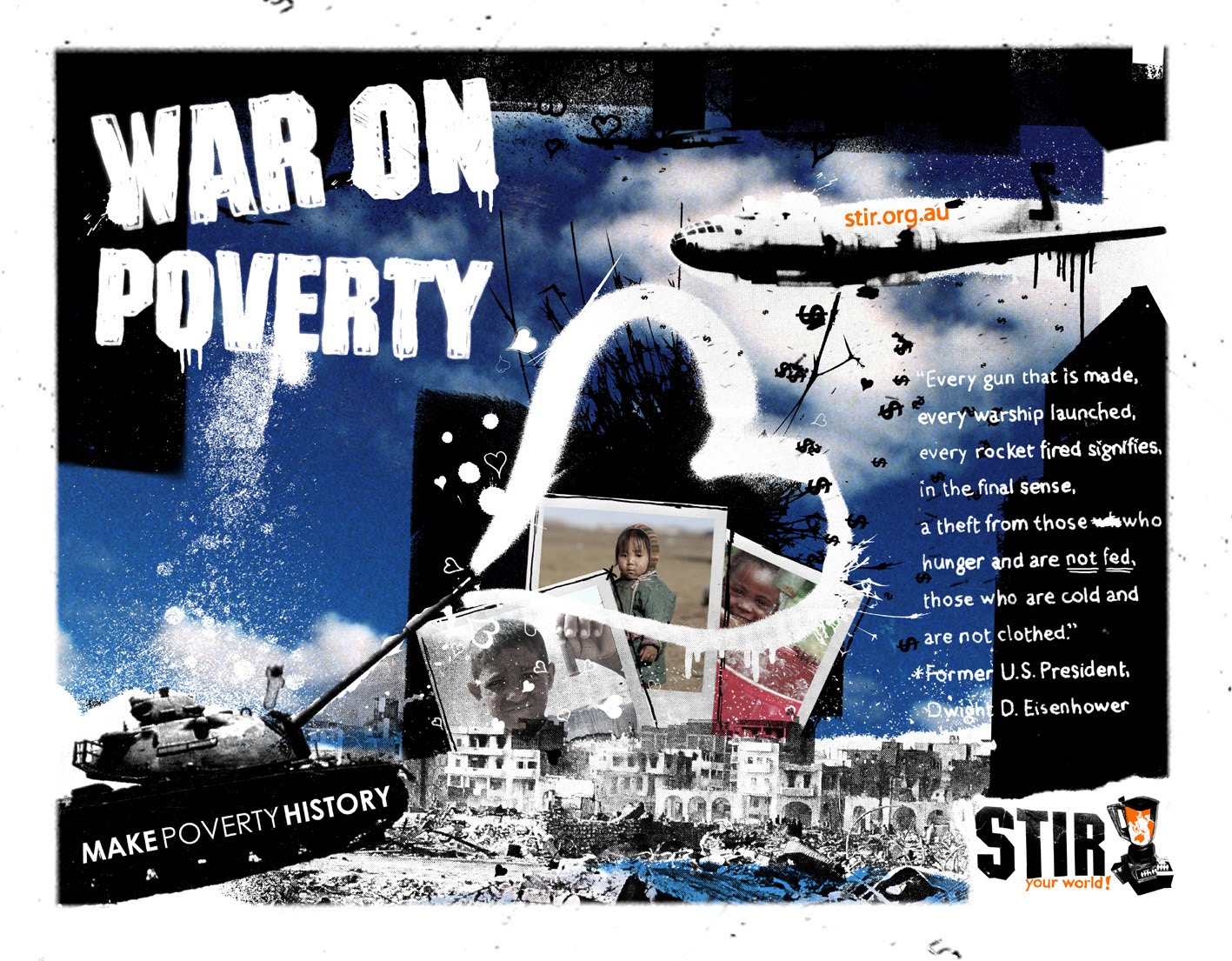 Ultimately, how you define poverty matters much less than what you do about it. Palliative care vs a proper cure. The business of welfarism is a touchy subject, here in Haiti. And elsewhere too, in India, the US, sections of the political spectrum in the UK and other European countries.

In Haiti, of course, international agencies generally conduct much of the business of welfarism, sometimes cannily positioning a Haitian government entity fore and aft. But it’s a palliative effort, at best. Aid-givers and development workers admit that all too often, the mountain seems too high to scale, its forbidding verticality inducing a crippling fear of failure at the outset.

It’s easy in countries like Haiti (or India) to suggest that the market must be the saviour, that welfarism must start and stop with payment for goods and services, that a hand-up will stimulate growth in the way a hand-out cannot.

It can be a compelling argument. But consider the facts. For instance, the profound light and dark re-affirmed by a recent Indian report on poverty. It was written by a committee that has recommended new Indian criteria for poverty. Nearly two months after Narendra Modi was elected prime minister of the world’s largest democracy, the western Indian state he governed for 12 years is yet again found to have had one of the country’s highest per capita incomes and pretty much the national average of poverty. Worse, Gujarat’s rural poverty rate is higher than the national average.

Shouldn’t it have been different in so rich a state? Not really, because Mr Modi, as he likes to remind everyone, believes in market forces rather than government welfarism. He governed Gujarat accordingly. Economist Amartya Sen, as Manu Joseph recently recounted in his excellent NYT ‘letter from India’, really really “loathes Gujarat’s economic model … its preoccupation with industrialization and disdain for welfare programs.” The income inequality has resulted in opportunity inequality. As Manu writes, “(Gujarat’s) poor are so poor that they are unable to exploit the economic opportunities as efficiently as the more fortunate.”