As Haiti shows, reasonless-ness can be a reasonably good reason to stay hopeful 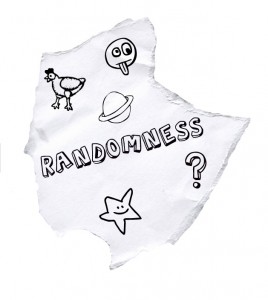 There’s a reason Hindus believe that the world is an illusion. It helps keep people sane, especially in times of great trouble, when all about them is chaos, death, destruction, unending misery.

Michael Schulson’s excellent piece in ‘Aeon’ magazine on the rationality of making choices using “a random stab in the dark” was a reminder of the full range of mental tools that allows for human equanimity. Stoicism. Despite everything.

So when Haiti’s Cardinal Langlois laments the irrational hope induced by vodou within a people deprived of justice and political competence, one has to ask if this is Haiti’s way of keeping faith? With itself.

As Mr Schulson writes, “Let me suggest that, in the fraught and unpredictable world in which we live, both of those ideals – total certainty and perfect reward – are delusional. That’s not to say that we shouldn’t try to increase knowledge and reward success. It’s just that, until we reach that utopia, we might want to come to terms with the reality of our situation, which is that our lives are dominated by uncertainty, biases, subjective judgments and the vagaries of chance.”