Why Haiti will dose Guatemala’s malnourished with Medika Mamba 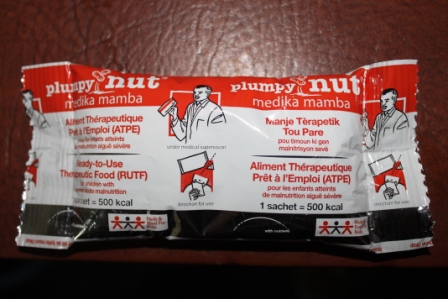 So Medika Mamba will soon be on its way to Guatemala. A press release from the manufacturer makes known the new reality. The life-saving malnutrition food, internationally known as Plumpy’ Nut, is manufactured in Haiti by MFK, which is short for Meds & Foods for Kids.

But the ‘peanut butter medicine’ is not being shipped because Haiti no longer needs it. Child malnutrition has not ended in Haiti and the 40 metric tonnes headed for foreign shores say more about the perverse ill-logic of international aid and development efforts than about a great Haitian success story.

For, the export order was a belated attempt by UNICEF to keep MFK open. Click here to read the whole tangled story, which originally appeared in The Guardian. Joined-up thinking is as much a virtue in aid and development work as in government, the news business. Or any trade for that matter.