The scramble for Africa III: China’s no-strings approach is attractive 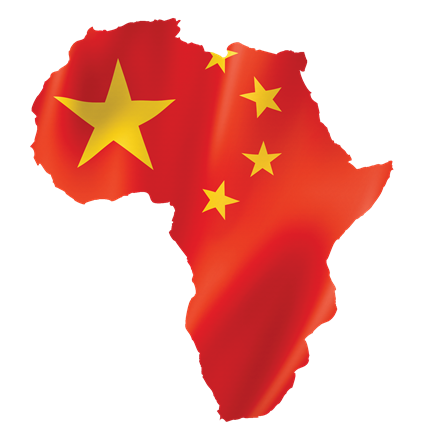 It’s hard to expect true love breaking out despite President Obama’s ongoing virtual date with African leaders. The US wants to widen trade ties with the continent but seems to have decided it is better to get the mountain to Mahomet rather than the other, more logical, way round.

Had it been uncharacteristic for the Chinese to be unrestrained, they would be rolling in the aisles, overcome with helpless laughter.

For starters, the American Summit is a whole year late. Beijing’s white paper on ‘China-Africa Economic and Trade Cooperation’ was published in August 2013.

Remember Zimbabwean President Robert Mugabe’s famous remark that deciding to do more business with the “East where the sun rises and less with the West where it sets”?