The deadliest diseases aren’t newly introduced into the human species 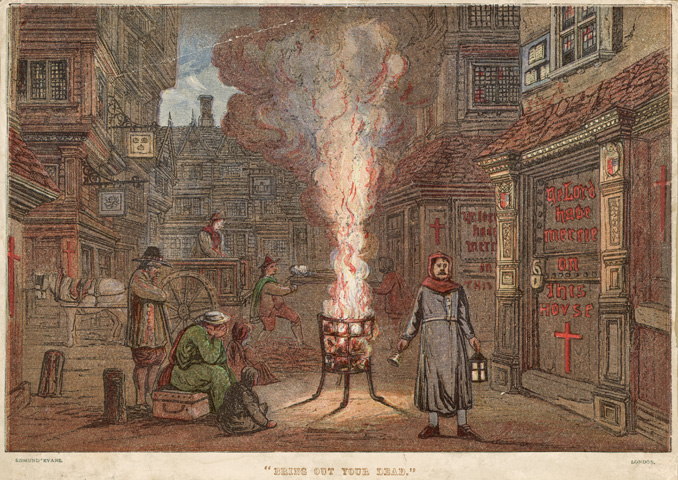 Wendy Orent, Atlanta-based disease-specialist anthropologist, says the deadliest diseases aren’t the newest ones and nor will they emerge as a result of human intrusion into the natural world (such as the hunting of ‘bushmeat’ – rodents, rabbits, monkeys, apes).

This because there’s “nothing new in the intimate contact between animals and people. Our hominid ancestors lived on wildlife before we ever evolved into Homo sapiens”.

She quotes evolutionary epidemiologist Paul W Ewald of the University of Louisville who believes that the most dangerous infectious diseases are those that have “adapted to humanity over time: smallpox, malaria, tuberculosis, leprosy, typhus, yellow fever, polio. In order to adapt to the human species, a germ needs to cycle among people – from person to person to person. In each iteration, the strains best adapted to transmission will be the ones that spread. So natural selection will push circulating strains towards more and more effective transmission, and therefore towards increasing adaptation to human hosts. This process necessarily takes place among people.”

This is when the pathogen forces its human host to act as a germ dispensary system and the risk of a pandemic becomes very real.

Not so Ebola, which finishes off its host.