Jihadism for export & Tunisia has other problem isms, such as elitism 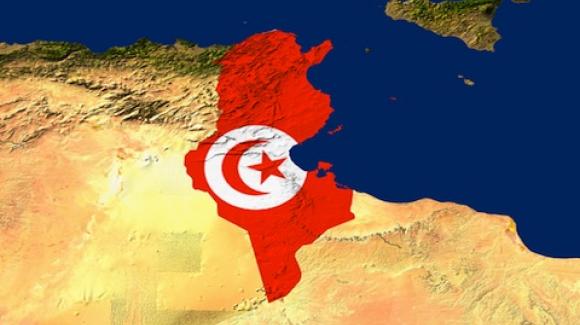 What does the victory of the secularist Nidaa Tounis party signify for Tunisia’s steady stream of jihadi exports to Islamic State?

One can only hope that it means a clear-eyed policy to boost economic growth and jobs. The 2,400 Tunisians that the Tunisian authorities admit are currently fighting alongside Islamic State, were lured by the prospect of a wage. IS, of course, famously pays its swelling ranks of mercenaries. Unsurprisingly, Tunisia, where youth unemployment stands at 34 per cent, is ripe recruiting ground.

But there’s a problem with seeing Nidaa Tounis as savior of the Arab Spring. Its structure and inclinations seem to cleave to traditional forms of elitism, cronyism, nepotism and paternalism. Consider some of the points made by Tunisia-based North Africa analyst and Oxford doctoral student Monica Marks in The Guardian:

Its leadership hails from the traditional, coastal political elite.

Its supreme leader, Beji Caid Essebsi, is 87 and seems unwilling or unable to create a genuinely democratic internal party structure. Instead, his son Hafedh has been given an unduly prominent role and decision-making is invariably a top-down process.

It has yet to address fears that it will return the country to old-style one-man paternalistic politics. The very worst of all worlds would be if it adds on, as Ms Marks puts it, “(dictator) Ben Ali-era security practices, potentially ostracising Islamists and anti-RCD activists from political life under the banner of combatting terrorism.” The RCD was the fallen dictator’s party.

If it all goes horribly wrong, Tunisia might go from the springtime of hope to the depths of an Arab winter.