Mrs Clooney’s campaign: Time for Britain to lose its Marbles? 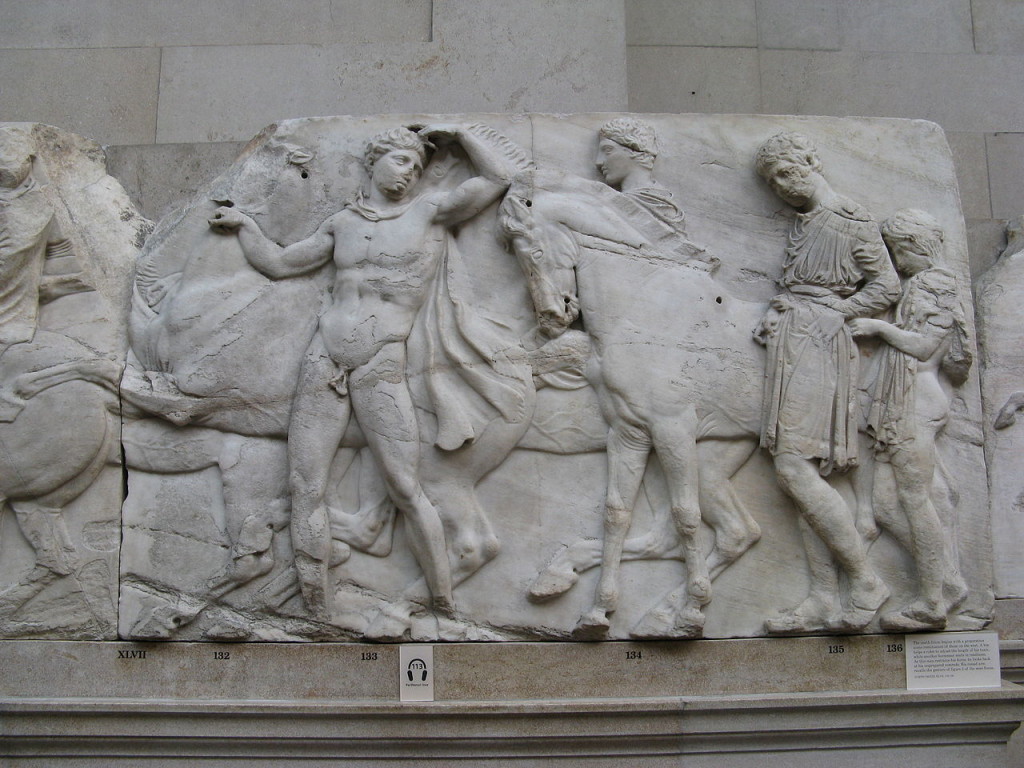 inator-in-chief of the Mail on Sunday, thinks so. Which makes me think that one day perhaps, the tide will change and Britain will start to rethink its historically acquisitive, finders keepers policy and return the Elgin Marbles to Greece.

Mr Hitchens, a conservative, has written in support of Amal Clooney’s legal battle to get the Marbles sent home. “We rescued them from the Ottomans. We’ve guarded them well. But now their home is safe again, and we have had them for long enough,” says Mr Hitchens. He adds, “…it would be right and generous for us to let them go back to the place they were made in and for. It is the civilised thing to do, without bargains or conditions.”
As others have noted, this is significant for many reasons. “Bearing in mind many of his other opinions, many would not expect Peter Hitchens to be in favour of the return of the Parthenon Marbles to Greece,” comments elginism.com, a website that’s dedicated to the campaign for the Marbles’ return to Greece.

But then again, Mr Hitchens is nothing if not a tenacious journalist. In 2010, when he won the Orwell Prize in political journalism, he was described by Edward Lucas in ‘The Economist’ as an “eloquent and brave journalist. He lambasts woolly thinking and crooked behaviour at home and abroad”.

Never mind George Clooney, with Peter Hitchens on her side, Amal may be on a roll in the court of British public opinion.