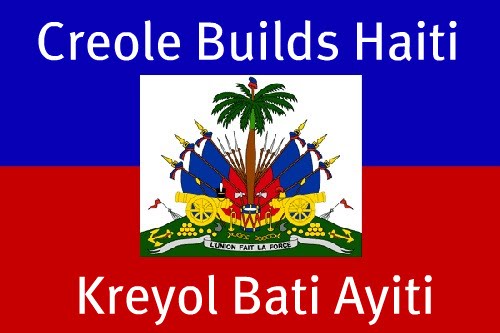 The rather intemperate debate over Piers Morgan’s insistence that the onus of ending use of the N-word lay on African Americans reminded me of the way it is in Haiti.

That is arguably the one place in the world that you can use the words ‘bon neg’ in regular conversation. In Haitian Creole.

That said, in Haiti, ‘bon neg’ is all about empowerment. It simply means ‘good man’. It’s consistent with Haiti’s place in black history as the world’s first black republic, which threw off the yoke of colonialism 210 years ago, thereby becoming only the world’s second country after the US to worst its imperialist rulers.

In many ways then, the Haitians have embraced the N-word as a truthful description of themselves and the best of themselves. It could be argued that by refusing to reject (and end the use of) the N-word, they are the stronger.