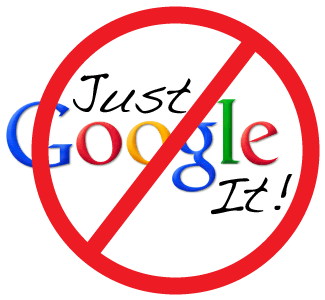 Twitter has been worrying that ‘tweet’ may become a generic word for the act of, er, tweeting, which is to say posting a short comment publicly on the internet. In which case, tweet would go the way of escalator, yo yo, thermos, aspirin, hoover – brand names all, that are no longer protected by trademark.

It is, as the BBC’s Simon Tulett reports, the stuff of corporate nightmares – turning a product into a household name only to lose its trademark distinctiveness.

He calls it “genericide”, the phenomenon of a brand ceasing to be a badge of origin and becoming a generic term.

This happened to escalator in the 50s, thermos in the 60s, yo-yo, also in the same decade.

Those under threat include Xerox, Hoover, Taser, Rollerblade, Frisbee and Bubble Wrap.

Google, which is already a verb, is zealous about preventing it from replacing the words ‘search the internet’.

Clearly one of the things they don’t teach you at Harvard Business School is how to stop when your brand is successful enough to be a verb but isn’t.