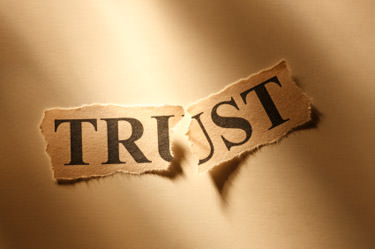 A cheating spouse and the one who finds out – but stays – suffer in the way of someone with Post-Traumatic Stress Disorder (PTSD), something you would normally expect if you’ve been in a warzone, been violently assaulted, seriously injured or severely shaken by the prospect of certain death.

That’s according to Kristina Coop Gordon, a professor of psychology at the University of Tennessee. The professor should know. According to OZY, Ms Gordon and her colleagues – Donald H. Baucom and Douglas K. Snyder — developed the first empirically tested method for treating couples in the strayed-but-stay situation.

She says that the betrayed spouses typically suffers from flashbacks and numbness and the one who cheated may be anxious that they’re not the person they thought they were.

All caused by the aftermath of trauma. Yikes.

PTSD.Few could’ve thought that a little bit on the side would have such serious consequences. As they say, fidelity is a gift, not a requirement. But a great prize if you have it.