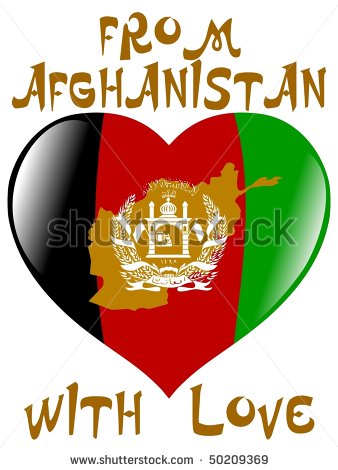 This year’s Valentine story must come from the country that dare not love too much, too publicly.

This account in Medium by Mujib Mashal @MujMash describes Afghanistan’s weekly radio show “The Night of the Lovers”. It’s daring, in all sorts of ways, for Afghanistan, where “until the beginning of the US war and the fall of the Taliban, relationships — at least as the Western definition of relationships — hardly existed,” writes Mashal.

Today, 13 years on, 70 % of the country has some kind of phone coverage. There are over two million new internet users, one million people with a 3G phone service, 89 television channels, and 232 FM radio stations.

“It’s hard to exaggerate just how much this growth has affected everything in Afghan life, maybe especially dating,” writes Mashal.

True. Even when I was there – in 2011 and 2012 – it was clear there was a daring new quasi openness, an inclination to flirt, to fall in love. All of which inevitably leads to broken hearts.

That’s where the radio show comes in. It offers no advice, no banter, no back and forth, no chit-chat. Listeners are simply asked to phone in and leave a long voicemail  or to post on the show’s Facebook page. The radio show host then plays or reads the story.

The show is daring – for Afghanistan. It has given women a voice or at least the ability to put their voiced-over story out in the open. But as Mashal acknowledges, “it’s asking a lot for a radio show to undo decades of deeply rooted sexism.”

He argues that women’s rights have not kept pace with astounding technological pace of change in Afghanistan. “Lawmakers proclaim support for ‘women’s rights’ on television screens, but as soon as legislation to safeguard those rights makes it to the parliament floor  —  like a recent law outlawing rape, child marriage, and other abuse  —  they are struck down without a debate,” he writes. “Misogyny is reflected in the language of the law itself. Hundreds of women have remained behind bars for ‘moral crimes’ — engaging in love affairs, or, worse, being victims of rape.”

Mashal quotes the poet Qahar Asi: till now, Afghans thought that pain was something to be “only shared with the mirrors”.

But now a radio show for everyone who has ever loved in Afghanistan makes it possible to speak of some of the agony.