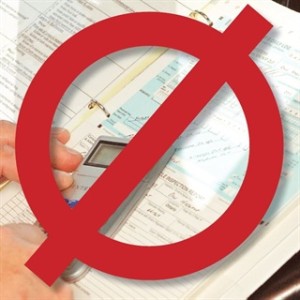 The outrage industry is killing free speech – and comedy. So say Guy Benson and Mary Katharine Ham in their new book, ‘End of Discussion’. Click here and here to read a two-part interview with them in The Washington Post.

Both writers are described as leading lights of the “conservative media” but you don’t have to be a conservative to be alarmed at the intolerance that is sweeping speech and thought into regulated areas that chime with received wisdom.

They mention a case from earlier this week, of a Florida high school principal losing “his job over a non-vulgar, non-racist Facebook comment pertaining to a police-related controversy” and they ask why we allow the hounding and pillorying of anyone who enters “the marketplace of ideas” and then supposedly violates “a policy” that bars them from speech that’s “perceived” to be insensitive.

As Mr Benson and Ms Ham say they’ve watched with increasing worry “the move toward limiting and banishing words and thoughts from our national lexicon and conversation… This toxic phenomenon in our public discourse isn’t limited to public figures, either; everyday people are experiencing the rising social costs of crossing the Thought Police, including the loss of friends and even one’s livelihood”.