Unknown unknowns: What if Greece fell off the map and into Hellas? 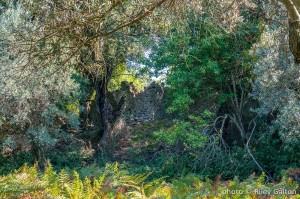 Ahead of Monday’s emergency European Union summit on Greece and its tangled affairs, here’s a question to consider: what if Greece were no more? As ‘Greece’, the English-ism of  the Latin ‘Graecia’, which really only means land of the Greeks.

What if there were only Hellas or Ellada (as the Greeks themselves refer to their country) remained? It’s an intriguing thought and we owe it to Leonid Bershidsky on Bloomberg View for magicking that one up.

Click here to read the piece, but if you don’t, suffice it to say that Mr Bershidsky started thinking about a world without Greece on account of David Mitchell’s world-without-Belgium novel ‘Number9Dream’. It’s not that Belgium really did disappear, it’s just that a psychiatric patient who believes he created the world tries to prove his point by making Belgium disappear from maps.

So here’s what could temporarily wipe Greece off the maps: default on debt repayments; exit from the eurozone; a return to the drachma and possibly, a shrunken worldview about the size of a Hellas. Just as in Julian Barnes’s satirical novel ‘England England’, which envisages  Britain becoming Anglia (a de-populated, agrarian, pre-industrial state without international political influence) and England, England, a gigantic theme park which contains everything that people, especially tourists, consider to be quintessentially English. In Anglia, the English revert to an earlier avataar – an age of milk pails and root vegetables, carts, muddy roads and traditional village fetes. 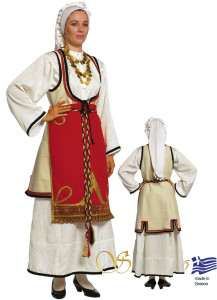 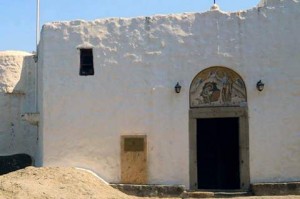 Hellas might do the same with its olives and ouzo, simple barter economy, living off the land and sea and the tourists who might come to gawk or to get away to a country that’s less expensive than most in Europe.