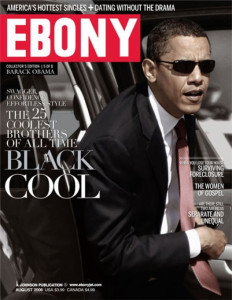 Barack Obama seems to have found himself again in the closing years of his two-term presidency, rediscovering some of that talent for soaring rhetoric and touching souls.

And pushing through good decisions.

Gideon Lichfield of Quartz puts it magnificently in a piece headlined ‘Barack Obama’s lame-duck period could be one of the least lame ever’: “It’s said of Jimmy Carter that he’s America’s best ex-president. Barack Obama, on the other hand, may be shaping up as its best soon-to-be-ex-president.”

Indeed, Mr Obama’s achievements in his second term are a long and glorious list. Working backwards, they are as follows:

Mr Obama may have gone further and done better than all three if them.

Except perhaps for Guantanamo Bay? As Mr Obama admitted just a few months ago, if he were to have his time over, his first order of business would be to close the controversial detention camp .  “I think I would have closed Guantánamo on the first day,” Mr Obama said regretfully, adding that he didn’t realise that politics would change and hold it all up. Even though he’s whittled the prison numbers down to 122, this is one presidential promise that remains unkept.