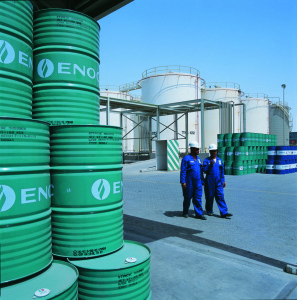 Yesterday, Saturday, August 1, the United Arab Emirates became the first country in the Arabian Gulf to remove petrol subsidies. Amid the hype, the hope and the hyperventilating, here are some facts on what to expect, in the long term:

–   tighter artificial controls on the price of consumer goods. The UAE’s ministry of economics has said it will work hard to prevent goods becoming more expensive

–   UAE state-owned energy companies will be freed of the burden of stumping up about $1 billion a year in subsidies, a figure thrown out by energy minister Suhail Al Mazrouei some months ago

–   the UAE will have a fiscal budget deficit for the first time since 2009, according to the IMF

Taken together, what the new developments probably mean is that inflation will be a work in progress in the UAE, the third-biggest OPEC producer and home to about six per cent of the world’s oil reserves.

If one reads between the lines of a new report by Standard Chartered, inflation will become a constant struggle against market forces. Some of the cost of the fuel subsidies will move to the budgeting plans (and greed and expectations) of individual or corporate, private retailers and wholesalers.