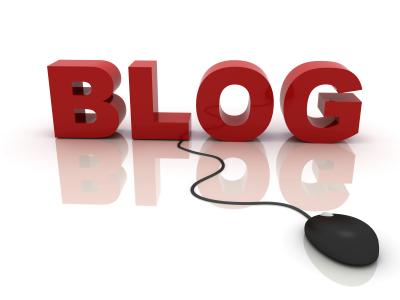 The attacks in Bangladesh on people who write blogs is a puzzle.

The death of Niloy Chakrabarti, 40, who blogged as ‘Niloy Neel’ is the fourth such attack in Bangladesh since February on people who write, argue and attempt to persuade by means of words.

In the popular media, the four deaths are described as “deadly attacks on secular bloggers”. All four – Avijit Roy, Washiqur Rahman, Ananta Bijoy Das and Niloy Chakrabarti – were critical of religious fundamentalism.

There is little to show that their writings were barnstormers. They didn’t seem to be on the point of bringing down the status quo.  Chakrabarti’s last blog dated August 3, for instance, as AFP reported, discussed airconditioning in mosques. Hardly a subversive, anti-national subject that would bring them all out to the barricades.

More important, internet penetration is less than a third of the population of Bangladesh – 43.6 million users of 156 m.

That’s not massive by any means.

And it was hardly likely that every Bangladeshi who could get online was reading – and being persuaded – by the “secular bloggers”.

This is what makes the attacks so pointless and so sinister. They are meant to warn off others. It makes them deadly.