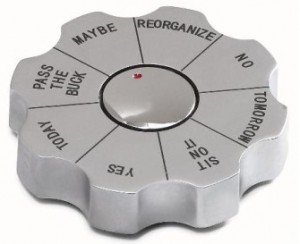 One of the best descriptions of those yesterday’s people who claim they represent electorally viable ‘left’ politics is as follows: “dull, auto-idea throwbacks to the focus-grouped Nineties”.

Jacques Peretti wrote the line in his brilliant piece in The Independent. (Click here to read it.)

The “auto-idea throwbacks to the focus-grouped Nineties” exist in the US too.

They are the reason Bernie Sanders (socialist, unfashionably old, unspun) has been drawing such large numbers to his rallies even though no one expects him to actually win the US Democratic Party’s nomination as presidential candidate.

The popularity of Mr Corbyn and Mr Sanders are a sort of reaction to the focus-grouped 90s. That was a time of radical change – for politics and its presentation. This was because of the passions of the day, the issues that preoccupied most people at the time. And in those days, they didn’t want wild-eyed leftie loonies in sandals and spouting uncosted ideas that were supposed to change the world. Nor did they want the hard cold right-of-spectrum politicians who thought a smaller state and fewer government safety blankets were the way forward. Instead, the 90s wanted the middle way, the triangulation of left and right, meeting in the centre to offer sensible, well-costed, economically viable politics with a heart.

No longer. Focus groups seem too formulaic. The formula seems too synthetic. Conviction politics, which cares and is unfashionably passionate, is the fad right now. That’s what many people want in the age of flux and freelance work. It’s a fad, admittedly, but right now, that’s what hits the buttons.