Bologna’s food is almost as mind-blowing as the fact that its residents live and work and play in and around 1,000-year-old buildings. At 350 acres, Bologna’s historic centre is Europe’s second largest, with row upon row of medieval, renaissance and baroque buildings.

So to the food. In Bologna, there is the Quadrilatero, a mediaeval food market with streets named for the produce. Like London’s “Poultry” and Kabul’s “Chicken Street”, Bologna has Via Pescherie (Fish Street). 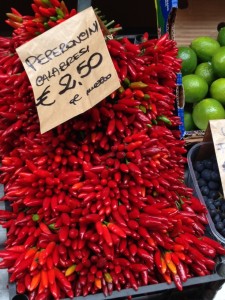 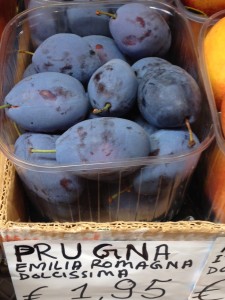 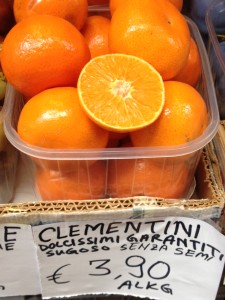 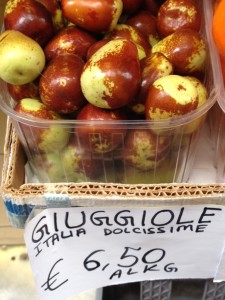 Plates and plates of mortadella, parma ham, coppa and speck with pickles, cheese and bread. 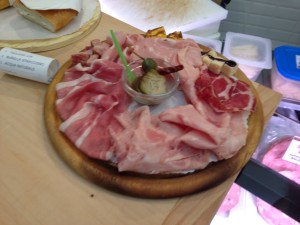 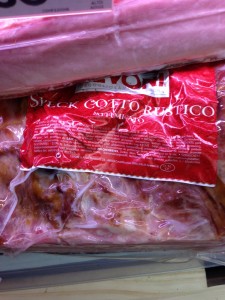 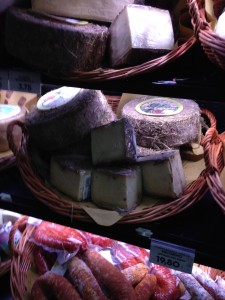 The Quadrilatero has now become the historical centre bounded by Piazza Maggiore, Via Rizzoli, Piazza della Mercanzia, Via Castiglione, Via Farini, Piazza Galvani and Via dell’Archiginnasio.

It is also the delicious heart of a delectable city.