If I were Jeremy Corbyn, here’s what I’d be thinking one week on from election 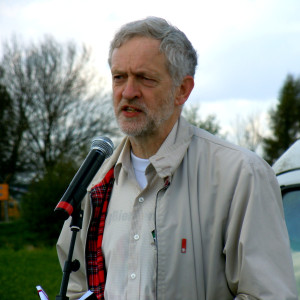 Hey ho, it’s one week since I, the 100-1 outsider, won the British Labour Party’s leadership election with more votes than Tony Blair in 1994.

Oh well, I think I’ll just get back to my allotment. And when was the All Parliamentary Cheese Group meeting again?