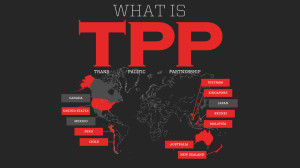 But here, for what it’s worth is a layperson’s guide to all that’s right about the TPP, drawing heavily from the transmitted wisdom of Professor Jeffrey Frankel of Harvard’s Kennedy School of Government. (He was also an economic advisor to President Clinton):

Doesn’t sound so bad to me. But then I probably don’t understand the TPP enough.