Never mind the jokes, Tanzania’s new president is right to be an ‘austerian’ 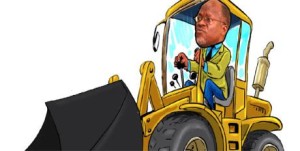 #WhatWouldMagufuliDo is the hashtag that people across Africa are using to make little jokes about the Tanzanian president, John Magufuli’s actions just three weeks into office. Here’s what he’s done:

* cancelled next month’s independence day celebrations and announced he would spend the money on other public services, such as the fight against cholera

* vowed to have a small lean cabinet

Why is he doing this? The African Economic Outlook generally writes glowing reports on Tanzania. Earlier this year, it said that the Tanzanian “economy grew by 7.3% in 2013, driven by continued strong performance in most sectors and supported by public investment in infrastructure, with growth projected to remain above 7% in the medium term.”

But Mr Magufuli has found the coffers empty and tax takings low according to this piece in The Citizen, one of Tanzania’s leading newspapers. What else could he have done and never mind all the jokes doing the rounds on Twitter, as Africans ponder unusual ways to save money a la Magufuli under #WhatWouldMagufuliDo (see below). 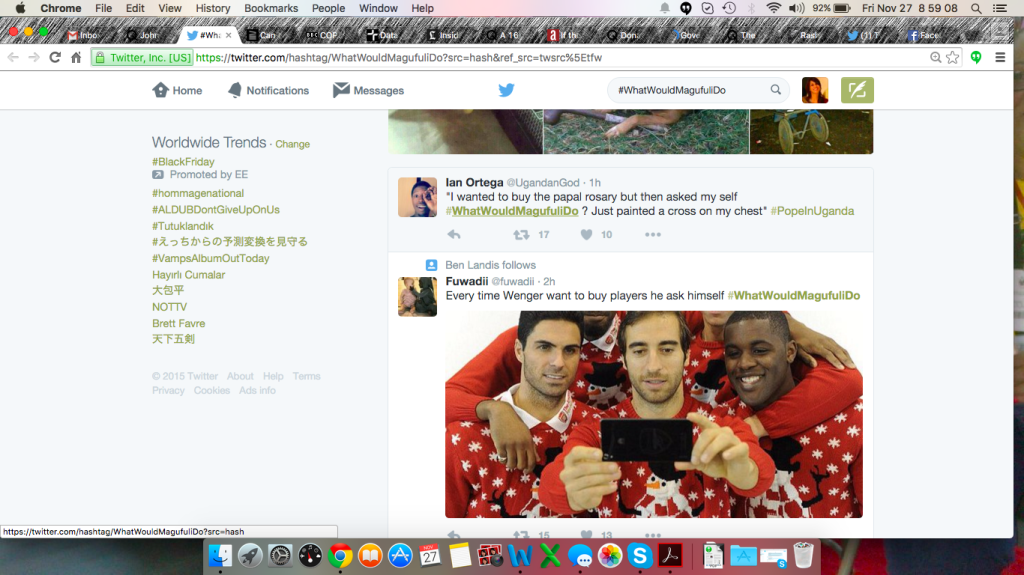 Though austerity economics has had a really bad press of late, not least from Paul Krugman, government budgets are really pretty much like personal ones. Don’t spend the money you  don’t have.