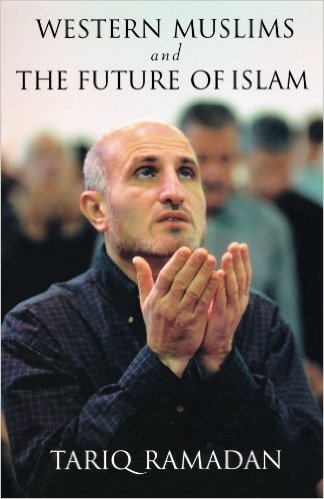 Now that the main suspect in Isil’s latest propaganda video is thought to be British convert to Islam Siddhartha Dhar (Abu Rumaysah), Haroon Moghul’s letter to a young Muslim in the West comes to mind.

He lamented that Western Muslims were caught between two competing forces – jihadist movements and anti-Muslim bigotry.

Things might get worse on both counts, he acknowledged, but “God does not change the condition of a people until they change themselves.”

“Though we had every reason to speak out, we have barely begun to come together,” he said, lamenting that “we have little to no relevance outside national security”.

He suggested the following: