Should Rhodes fall? Oxford VC says think critically rather than as censors 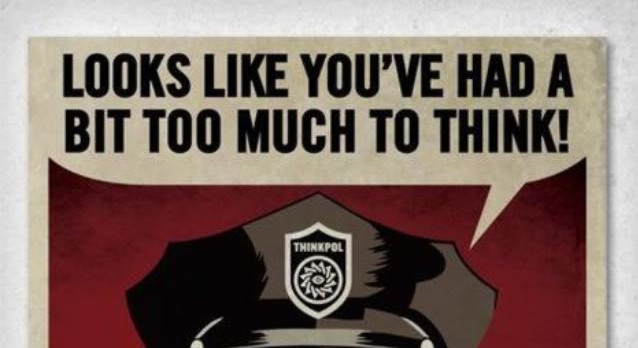 The controversy over Rhodes Must Fall – the campaign to tear down Cecil Rhodes’s statue from Oriel College, Oxford because of his views on other races and colonial domination – is hysterical.

Where do we stop when it comes to sanitizing history?

* Continue with Winston Churchill and all the other worthies in British history to have held opinions now deemed illegal. As Christ Church college’s Professor Nigel Biggar says, “If Rhodes must fall, so must Churchill, whose views on empire and race were similar. And so probably must Abraham Lincoln. While Lincoln liberated African-American slaves, he doubted they could be integrated into white society and favoured their separate development—their apartheid—in an African colony”.

* Pull down some of the university’s “great buildings”, which Chancellor of Oxford Chris Patten points out, were built using the “proceeds of activities that would be rightly condemned today”.

* Go around doing the same in America, in India, in parts of the Middle East.

It’s obvious that Oxford is now being hit by the sort of political correctness that is becoming the bane of university campuses across America. Students at Harvard have asked for rape law to be dropped from lectures in order not to offend the sensibilities of classmates who might have been sexually assaulted.

So here’s a question – you can scrub campuses and curricula to be politically correct, can you do that with life?

In this respect, Oxford’s chancellor and its new vice-chancellor, Professor Louise Richardson, seem to make the most sense.

Lord Patten has warned that “One thing we should never tolerate is intolerance. We do not want to turn our university into a drab, bland, suburb of the soul where the diet is intellectual porridge.”

And Professor Richardson says that student should be exposed to uncomfortable views. “How do we ensure that they appreciate the value of engaging with ideas they find objectionable, trying through reason to change another’s mind, while always being open to changing their own? How do we ensure that our students understand the true nature of freedom of inquiry and expression?”

Universities, she says, should be places where students are encouraged to think “critically” in light of a push from students to create “safe spaces” at institutions.

She said: “If we can provide leaders for tomorrow who have been educated to think critically, to act ethically and always to question, these are the people who will prevent the next financial crisis; who will help us grapple with the fundamental questions prompted by the accelerating pace of technological change, as we confront profound ethical choices about the prolongation and even replication of life.”

There you have it. Think critically, act ethically and always question. Never censor.