Region’s young lost in the convulsions of time 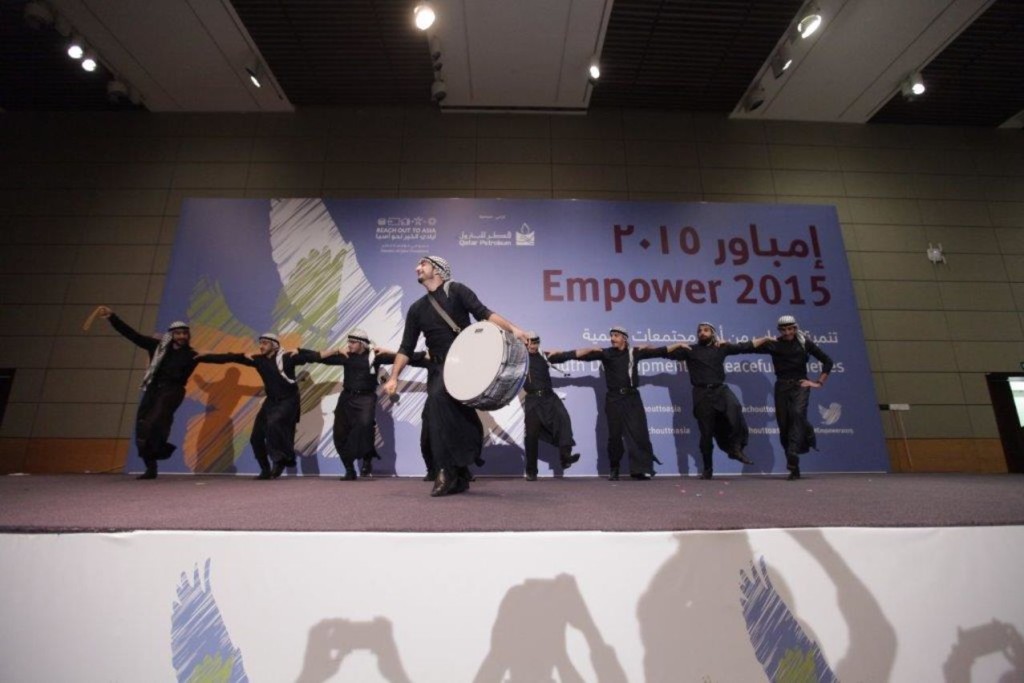 Each time Tunisia has been in ferment in the past five years, it has been over the unful­filled dreams of its young people. In December 2010, Mohamed Bouazizi, 26, set himself on fire in Sidi Bouzid to protest against police harassment and humilia­tion. In January 2016, Ridha Yahyaoui, 28, was electrocuted when he climbed a utility pole to draw attention to his futile struggle to get a job.

Across the Middle East and North Africa region, Bouazizi’s and Yahyaoui’s generation seems hopelessly lost in the convulsions of time. The generation still at school may find its reality — and prospects — no different. It is, as Albert Camus said in 1957 of his own war-weary generation, “heir to a corrupt history, in which are mingled fallen revolutions, technology gone mad, dead gods and worn-out ideologies, where mediocre powers can destroy all yet no longer know how to convince.”

Nobody, to paraphrase Camus, can ask these young people to be optimists. Not when the MENA region accounts for 15% of the world’s conflicts while housing only 5.5% of the population. The tensions go much beyond bloody wars and civil strife.

In Tunisia, 37.6% of young people have no job. In ungoverned Libya, all of them have no country. In war-torn Syria, there is no safety. In Iraq, there is no stability. In the Palestinian territories, the young see no way to end the brutal injustice of the occupation. A December 2011 World Bank report described the previous half century in the region as follows: “The distribution of conflict years between countries is highly uneven — 65% of conflict in MENA since 1960 occurred in Israel, the West Bank and Gaza, Iran, and Iraq. Algeria, Yemen and Morocco accounted for another 21%.”

It is a truly terrible map of trauma for an overwhelmingly young region. More than half its population is under 25; nearly half is of working age. How does this “youth bulge”, in the term coined by German social scientist Gunnar Heinsohn in the mid- 1990s, react to wars without end? And does the Middle East’s unprecedentedly youthful demographic affect conflict? Does the weight of unfulfilled expectations lead to greater discontent and more friction?

Research suggests that conflict-countries find themselves in vicious cycles — with weak governance driving conflict, which further erodes governance and stokes the likelihood of renewed warfare.

The World Bank is dispiriting but clear about the MENA region’s fragility on account of its “disproportional number of conflicts”.

The causalities of war, it says, go beyond death as the result of direct combat. “Even more people die as a result of related causes, including the spread of infectious disease, the destruction of assets, the loss of support mechanisms and the diversion of government spending away from basic services,” the World Bank said. According to some estimates the number of indirect deaths attributable to conflict is double the actual number of direct conflict deaths in the region.

And then there are what the World Bank calls the “intangible effects on cultures, societies and social cohesion”. What does this mean? Perhaps as a Population Action International study suggested a few years ago, a predilection to extreme ways of thinking. The study said that conflict and instability in the Muslim world had left “large populations of idle youth especially prone to virulent strands of Islam as an alternative force for social mobility”.

Are the youth condemned then to forge, as Camus lamented, the art of living in times of catastrophe in order to be born a second time?

Perhaps. And it would be no bad thing. Rebirth can mean new beginnings, especially in the midst of chaos. Not everyone agrees that the region’s future is doom and gloom. Egyptian writer Tarek Osman says that Arab youth will rise above the previous generations’ failures, which they see all around them.

“In the 350 million Arabs today, the vast majority are under 30, 35 years old,” Osman recently told the BBC. “If they have inherited so many failures they will not necessarily want to repeat them, I hope, and certainly they will want to escape them.” He discerns this happening already in the form of something he calls “entrepreneurial thinking”.

Osman is in a hopeful minority. Unfortunately, the more likely reality is that the region’s young — its hope and its future — cannot hope to make history but merely suffer it.