How Mohammad Javad Zarif sells Iran: such candour on no press freedom 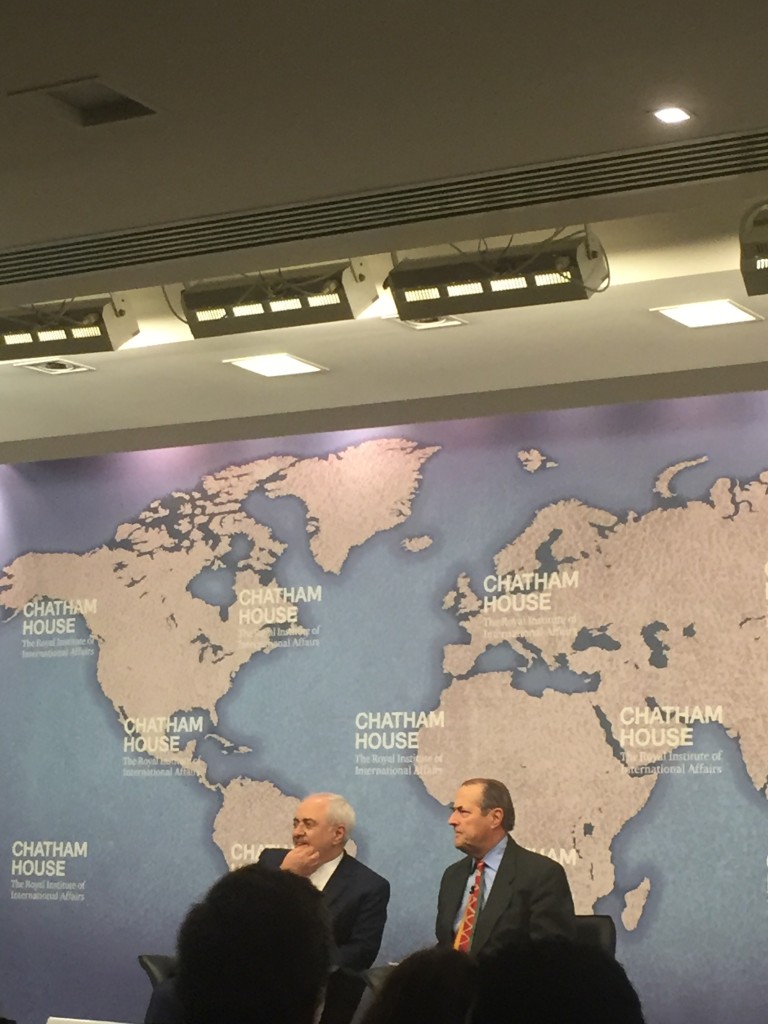 In London on Thursday, Iran’s foreign minister was asked a difficult question by a journalist from the BBC’s Persian Service. What did he have to say about the campaign of intimidation run by your government against journalists, the BBC man asked Mr Zarif. If you’re an Iranian journalist overseas, your family at home is harassed, he added. What do you have to say for yourself? (Read part one of this blog How Mohammad Javad Zarif sells Iran: smiles, silences, chin calisthenics.) 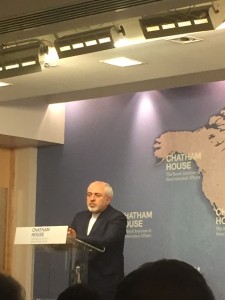 Mr Zarif’s answer should be part of a masterclass in diplomacy. He said the following (and I paraphrase):

I could give you the easy answer and say that our judiciary is independent. And that’s that. But it is a process and President Rouhani is working on a National Citizens’ Rights Charter and we hope that freedom of the press is ensured. It should be ensured.

In its own way, it was unanswerable.