#Turkey #SyriaRefugees Can Mr Erdogan use anger as a political tool? 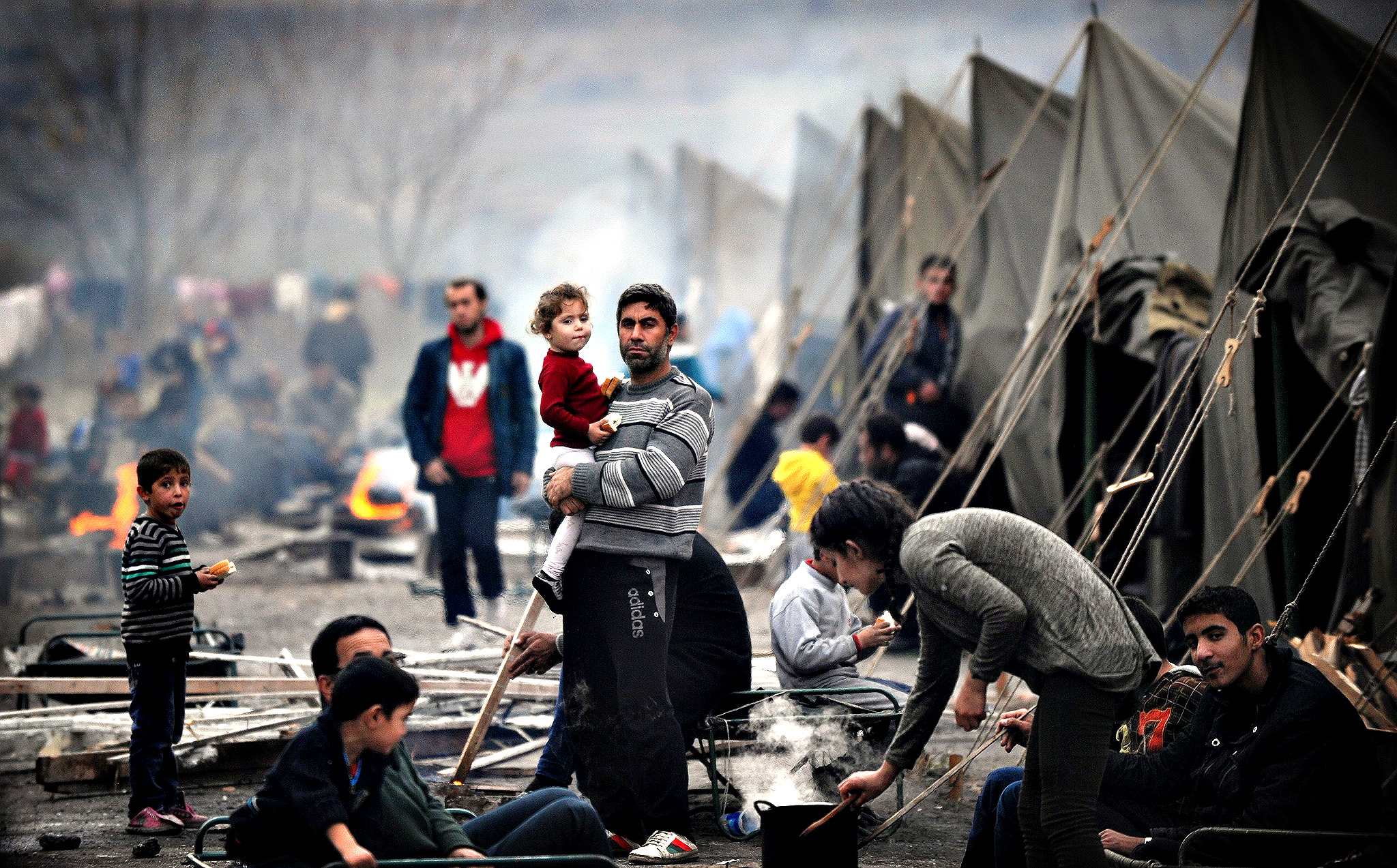 Turkey’s president, Recep Tayyip Erdogan, may be the man to do what no one has managed so far. Scare Europe into action over the refugees, that is. So far, Europe has talked a great deal, debated a great deal more and wrung its hands. It has taken in just over one million people last year and crucially, promised Turkey three billion euros over two years in exchange for keeping as many refugees as possible from getting on boats to Europe.

But it has not started sending the money. And Mr Erdogan doesn’t like unkept promises.

On Thursday, he threatened to “open the gates” and allow hundreds of thousands to flood into Europe unless the West does more. So far, he says the West’s contribution has been “shameful”.

It has to be said that he’s not entirely wrong. It’s only this week that Nato agreed a hurriedly conceived plan, backed by Germany, Greece and Turkey, to send warships to the Aegean. It’s an unusual foray into humanitarian aid for a military alliance but the move is being seen as a response to Turkey’s fury over the Russian attacks on rebel positions in northern Syria, the massed refugees from Aleppo waiting for entry into Turkey and at the inaction of Ankara’s allies in Nato.

If ever there were a man to influence world politics by acerbity, it may be Mr Erdogan.