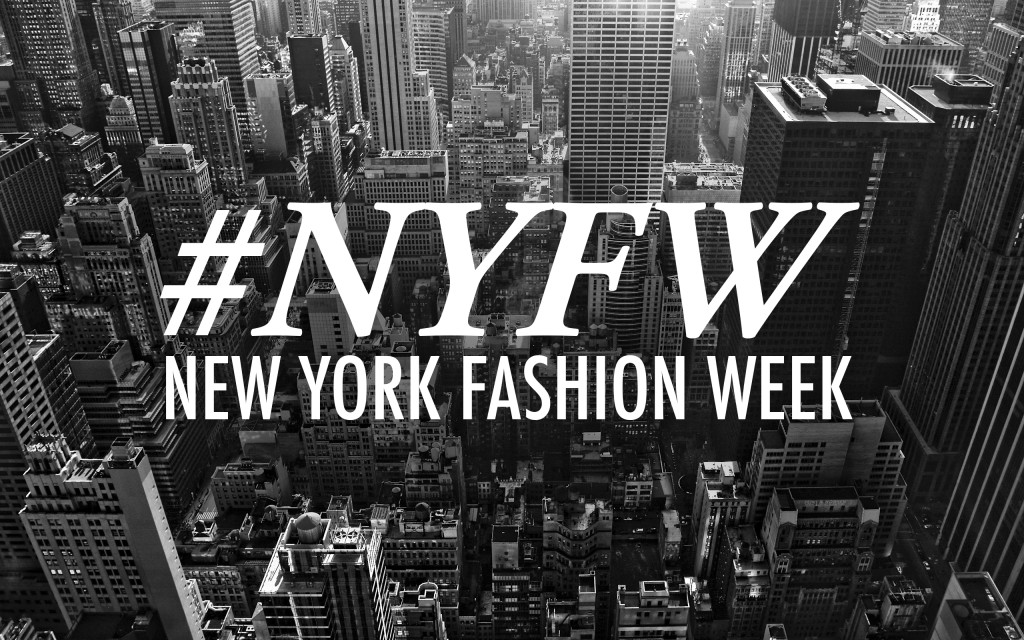 It was New York Fashion Week and no one mentioned that clothes are becoming big, disconnected from the body and designed not to  put a gloss on reality but to help us survive it? Robin Givhan, The Washington Post’s very switched-on, cerebral fashion editor, is surprised.

There’s a reason that Ms Givhan won the 2006 Pulitzer Prize for Criticism, a first for a fashion writer. The Pulitzer Committee noted that her “witty, closely observed essays transform fashion criticism into cultural criticism.”

She writes that gender is “is being redefined as being on a continuum rather than being a matter of either/or”. Consequently, “clothes are less likely to highlight hourglass shapes, cleavage, hips or other physical markers of masculinity and femininity. The clothes can be dramatic and dazzling, but they do not define us.”