Clearer skies over the Maghreb? No. Airstrikes aren’t a strategy 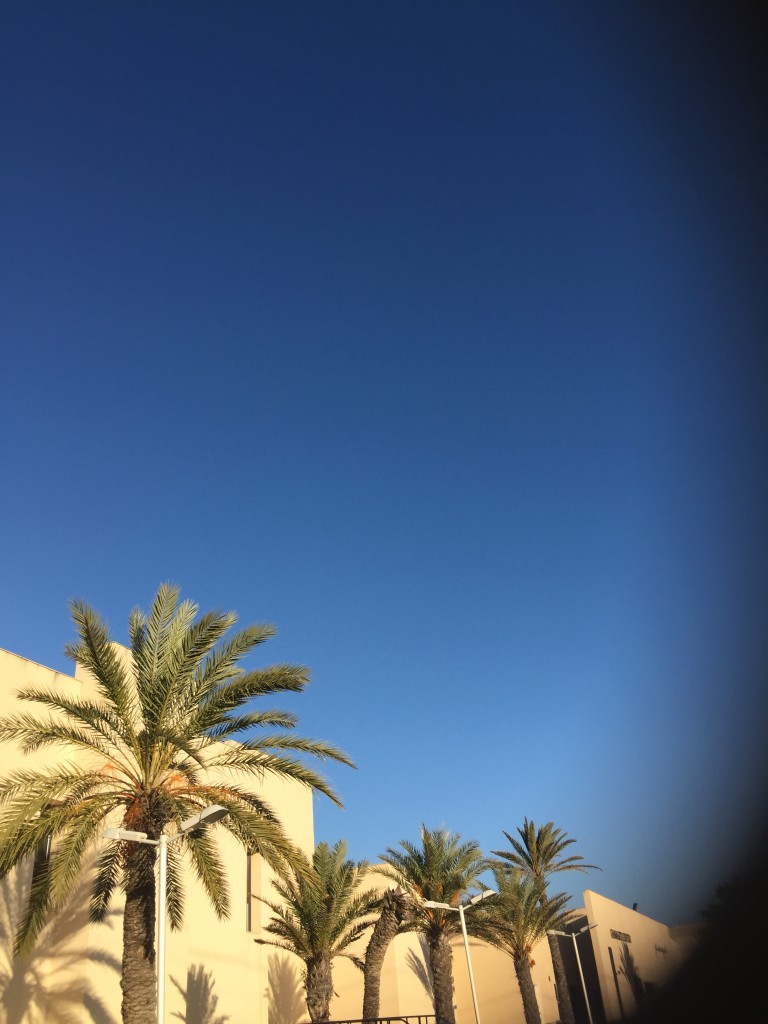 It’s a brighter weekend than before here in the Maghreb. Supposedly.

American airstrikes on an ISIL camp in Libya hit a 60-strong group of foreign fighters and Noureddine Chouchane, a senior Tunisian operative in the terrorist group, is thought to have been among those killed. Hoped to be among those killed.

Chouchane played an instrumental role in two terrorist attacks in Tunisia last year – at the Bardo Museum in Tunis and at a seaside resort in Sousse. His cell planned to attack the France’s diplomatic mission in Tunis. Though US intelligence is still unable to say for sure if Chouchane was killed, more than 30 ISIL fighters died in the bombing, according to The New York Times. One US official said it was “likely” Chouchane was among the dead.

The strike, by F-15 Strike Eagle jets, which flew from RAF Lakenheath in Suffolk, was on a house in Sabratha. The coastal city in northwestern Libya is about a hundred kilometers east of the Tunisian border. Many Tunisians live in the town.

ISIL has been expanding into Libya, notably in Muammar Gaddafi’s hometown, Sirte and Friday’s airstrike is about the larger fight against terrorists, particularly in Libya. Last November, a US airstrike killed Abu Nabil, an Iraqi national and Al Qaeda operative.

But the airstrikes strategy has decided limits. The problem with seeing bad guys from the skies and moving in to whack them is that it’s uncertain. And it can hardly be called a long-term solution, not like a stable political process aimed at nation-building.