Even a President Sanders couldn’t make the US more like Denmark. Here’s why 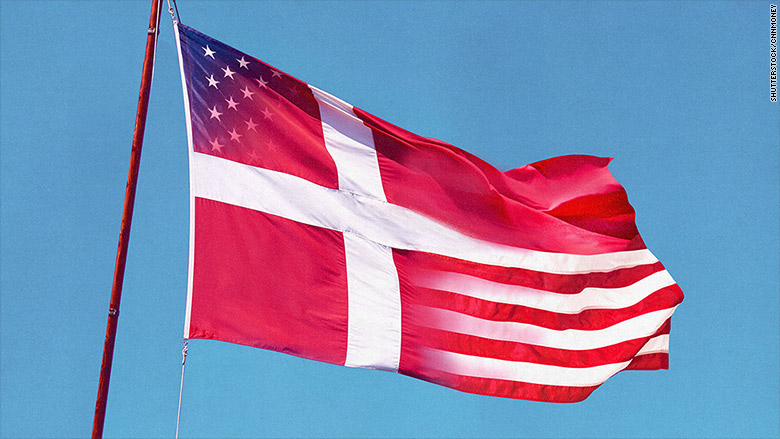 Even though his case may be considered hopeless by some, Bernie Sanders’ attempt at candidacy is interesting.

Megan McArdle quotes writer Will Wilkinson’s libertarian case for Bernie Sanders. For those who don’t know Mr Wilkinson, he is vice-president of policy at Washington’s Niskanen Center, a think tank that argues for environmentalism, immigration reform, civil liberties, and a national defense policy based on libertarian principles. The Center, which says its “main audience is Washington insiders,” is named after the late William A. Niskanen, a former economic adviser to president Ronald Reagan.

Now, its vice-president is arguing for Bernie Sanders on the following grounds:

“Bernie Sanders wants to make America more like Denmark, Canada, or Sweden … and the citizens of those countries enjoy more liberty than Americans do. No other candidate specifically aims to make the United States more closely resemble a freer country. That’s it. That’s the case.”

Ms McArdle is not buying Will Wilkinson’s argument. She says that with the best will in the world, a President Sanders cannot possibly make the US more like Denmark.

For the following reasons:

–   He can do little about US homicide rates (gun control etc), which is one reason that the US is ranked 20t, between Mauritius and the Czech Republic in the Fraser Institute’s Human Freedom Index. Ms McArdle says that the libertarians anyway oppose “draconian gun control (and) more aggressive policing.”

–   He can’t change much about differing law enforcement behaviour at the state and local level.

–   “Most (not all) of the worst regulation in America happens at the state and local level,” writes Ms McArdle. “Local government is more corrupt, inefficient, self-dealing, and all-around inefficient than the federal government. It is also, by constitutional design, beyond the reach of Sanders or any president to much improve upon it.”

Ms McArdle concludes that it’s almost impossible “that Sanders will come around to Denmark-style unfettered-capitalism-plus-redistribution”.

Basically, US government and culture has multiple levels of regulations, a federalist constitutional structure and an adversarial process, she writes, which means it can never be Denmark. No matter who’s president.