Get real, Trump, Fortune magazine. Get off the gripes-wagon on China trade 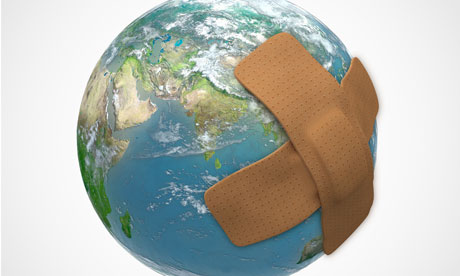 Fortune’s analysis of Donald Trump’s trade gripes describes “the New York tycoon’s capacity for ignorance and outlandishness on economic issues” as the reason he routinely spouts “balderdash” on the subject.

And then, bizarrely, Fortune itself gets on the gripes-wagon and spouts a load of pouty lipped-complaints about China’s preferential treatment of Chinese companies.

As if this weren’t the case with America and American companies.

“Especially since President Xi Jinping took office in late 2012, Beijing has tilted the playing field in its domestic market against foreign firms aiming to sell products to Chinese customers,” the magazine writes. It quotes a recent survey by the US-China Business Council, which represents more than 200 American corporations doing business in China. Ninety-seven per cent of the respondents, says Fortune, agreed that they “know or think” their state-owned Chinese competitors receive benefits they do not including “preferential financing, access to government contracts, and preferential licensing.”

It’s true that China has an awful lot of free trade agreements (FTAs), which enable countries to lower or eliminate tariffs on selected goods for each other, and are seen as the new face of protectionism. Free trade proponent Jagdish Bhagwati of Columbia University says FTAs are like termites, nibbling away at the non-discrimination principles on which the World Trade Organization depends. But when was non-discrimination ever a pure principle in global trade?

China, the US, Europe – in every part of the world, there are attempts to dominate the market and get the best deal.