What do you think of when I say the words “Chinese Islam”?

The Uighurs probably, who are often in the news for protests, alleged terrorist plots and government crackdowns on visible signs of the Muslim faith (beards, veils, fasting during Ramadan etc).

You probably don’t think about the Hui, a community of Chinese Muslims that is only slightly larger than the Uighurs — 10.6 million Hui and 10.1 million Uighurs.

You probably don’t think of a global halal park to export religiously acceptable food to the Muslim world.

And you probably don’t think of Yinchuan, capital of the autonomous region of Ningxia, where a “World Muslim City” is under construction.

These are all fascinating threads in a tapestry that focuses on China and Islam, and which is taking shape before our eyes.

* China is the world’s largest consumer of pork.

* China’s relationship with religious observance is touchy. The Communist Party remains an atheist organization but China constitutionally assures freedom of religion. Five religions are recognized: Buddhism, Taoism, Islam, Protestantism, and Catholicism. Religious organizations must register with one of five state-sanctioned patriotic religious associations, which are supervised by the State Administration for Religious Affairs.

* China has an uneasy relationship with many of its Muslims and the world of Islam in general. One the one hand there are the Uighurs, who make it easy for the world to see the Chinese government as the oppressor of Muslims. In July 2014, ISIS leader Abu Bakr Al-Baghdadi declared “Muslim rights are forcibly seized” in China. Ankara denounced China’s policies in Xinjiang in July 2015 and protesters took to the streets of Istanbul, vandalizing local Chinese restaurants and attacking Chinese tour groups. In December 2015, ISIS released a nasheed — a traditional Muslim chant — in Mandarin calling on Muslims to “wake up” to overcome “a century of slavery.”

That’s where the Hui come in. More quiescent than the Uighurs, they are ethnically and linguistically related to the dominant Han majority. Their capital, Yinchuan, is considered the natural point from which to emphasize China’s links to the Middle East and the Muslim world. (Click here for a fascinating May 2016 piece in Foreign Policy on the garish Muslim theme park being built in Yinchuan.)

China seems to have two main reasons to reassure the Muslim world that their DNA is somehow linked.

Emirates is now flying direct from Dubai to Yinchuan. The national airlines of Jordan and Malaysia are working to do the same from Amman and Kuala Lumpur.

The halal food industry is enormous and worth getting hold of. It was worth $1.1 trillion in 2013. Currently, Chinese producers have just 0.1 percent of it.

But the problem is that creating a strong relationship with the Muslim world may be harder than simply promoting one community, their capital and building a theme park.

The Uighur issue will need to be dealt with. 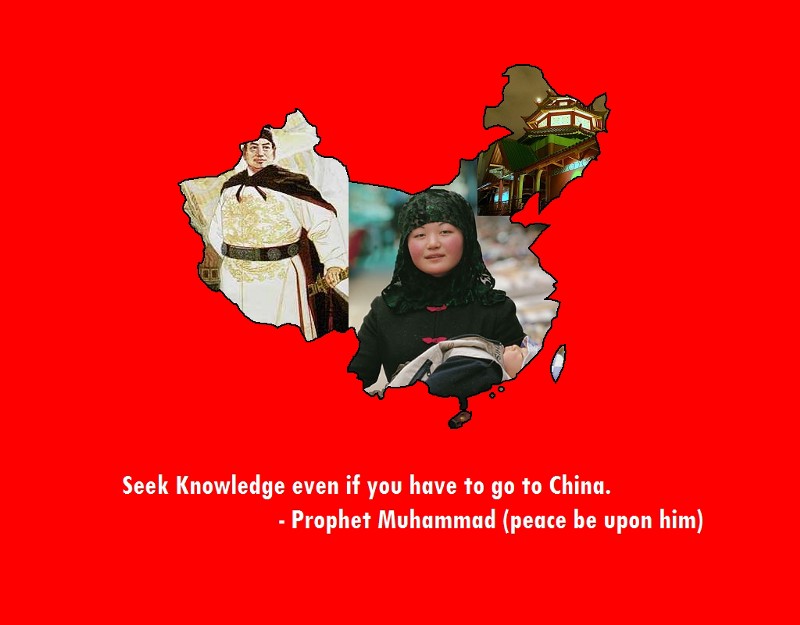