In the age of re-tweet rage, Mahatma Gandhi’s localism creed is relevant 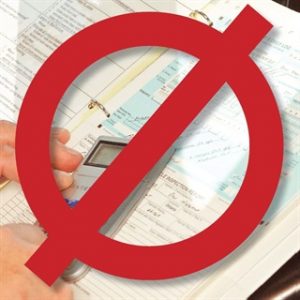 Do you recognize this feeling?

“I’m outraged. I’m exhausted from being outraged. I can’t afford not to be outraged. It’s outrageous.”

Ty Burr wrote those lines in the Boston Globe after a few hours of being Twitter-bombed with requests to share in the communal fury surrounding the following:

“A) Donald Trump’s use of a Jewish star (taken from a neo-Nazi website!) in a tweet decrying Hillary Clinton

“C) Hillary Clinton being unfairly punished for the e-mail thing

“and G) the death of Alton Sterling in Baton Rouge, La., at the hands of two police officers who had him pinned to the ground before shooting him multiple times, as captured in yet another citizen video.”

Mr Burr’s column can be found by clicking here.

He is, by the way, the author of a well-received cultural history ‘Gods Like Us: On Movie Stardom and Modern Fame’.

Anyway, one of the key dilemmas identified by Mr Burr are shared by many of us:

How to spread the viral outrage without becoming a foul-tempered person in a perpetually bad mood?

Or, as Mr Burr writes: “Isn’t it easier to just unplug and let the world go to hell without you?”

For some of us unplugging is not an option. But neither is the re-tweeting of rage.

In this context, Mr Burr offers a sensible course of action that goes beyond the boiling anger people unleash in their tweets.

“Until you act on your beliefs in the real world, it’s never enough.” He addresses the deaths of Alton Sterling in Baton Rouge, La and Philando Castile dying behind the wheel of his car in the St. Paul suburb of Falcon Heights, Mn. Both were African-American men; both needlessly lost their lives at the hands of white(r) over-aggressive officers — yet again.

And Mr Burr asks each of us tweeters to ask ourselves: “What can I do? What can you do? Answering that question means talking about actual, practical ways to begin to stop the hair-trigger, Defcon-4 response of law enforcement personnel in their dealings with African-Americans and others. It means radically rethinking police hiring and training practices on every level, and putting people in charge who have the guts to see those changes through. It means electing officials who will put those people in charge. It means working to see those officials elected.

“It means, on a personal level, becoming familiar with your own local rules and laws governing police accountability and working to change them if they fall short.”

There you go then. In the age of re-tweet rage about global events, we are back to Mahatma Gandhi’s philosophy of individual action locally executed. The Mahatma once said “What is true of the individual will be tomorrow true of the whole nation if individuals will but refuse to lose heart and hope…I have discovered that man is superior to the system he propounded.”

But then he firmly believed in local action with a globally engaged perspective. By some accounts, he is credited with having helped E. F. Schumacher coin the phrase “think globally but act locally.”

It’s more relevant than ever in the age of globalization. 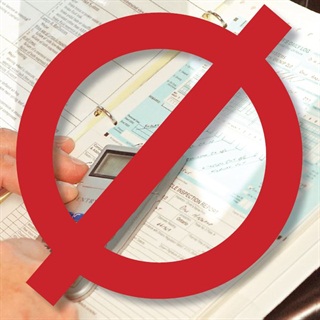