M&M’s. May and Merkel. The British and German leaders are natural adversaries 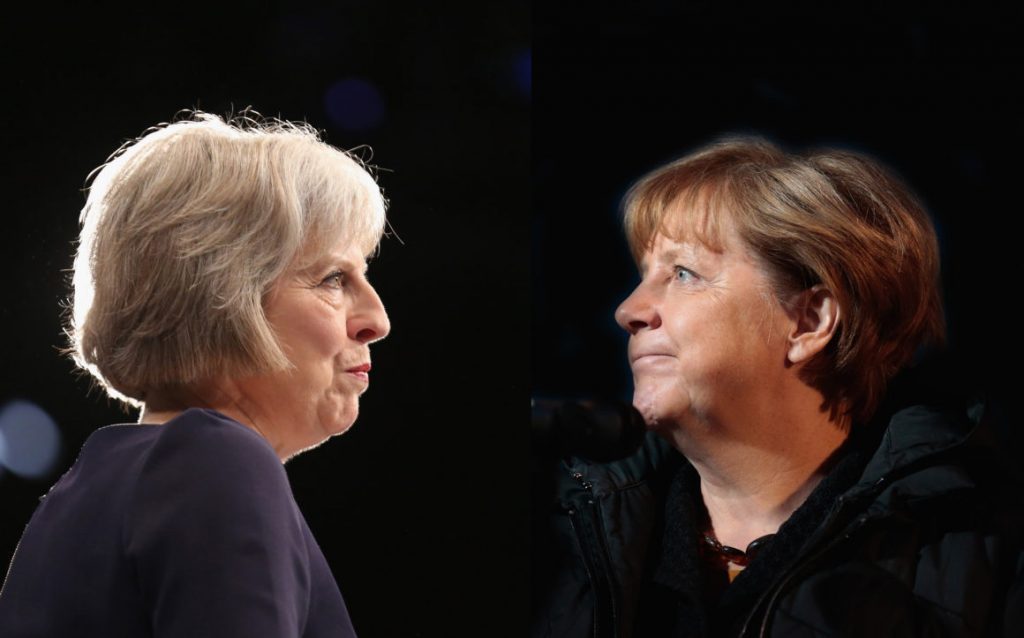 They might be called Mrs Europe and Mrs Brexit.

Angela Merkel, Germany’s long-serving Chancellor, is dedicated to the European project, with its four freedoms – goods, services, people and capital.

Theresa May, Britain’s new Prime Minister, has to negotiate her country’s exit from the European Union on as favourable terms as possible, all the while making unreasonable demands.

Can the M&M’s forge a friendship?

I wouldn’t bet on it, even though much is being made of the similarities between the two women.

They’re relatively close in age (Mrs May is two years younger than Mrs Merkel, who’s 61). They lead conservative parties. They’re daughters of vicars. They’ve been married for years to their respective husbands. And they’re both childless.

More to the point, they’re both considered dull, determined, diligent and doughty.

How often do you choose someone as a friend because they’re almost exactly like you?

And then there’s all the euro-politics. Mrs Brexit and Mrs Europe are unlikely to be part of a sisterhood of stateswomen. 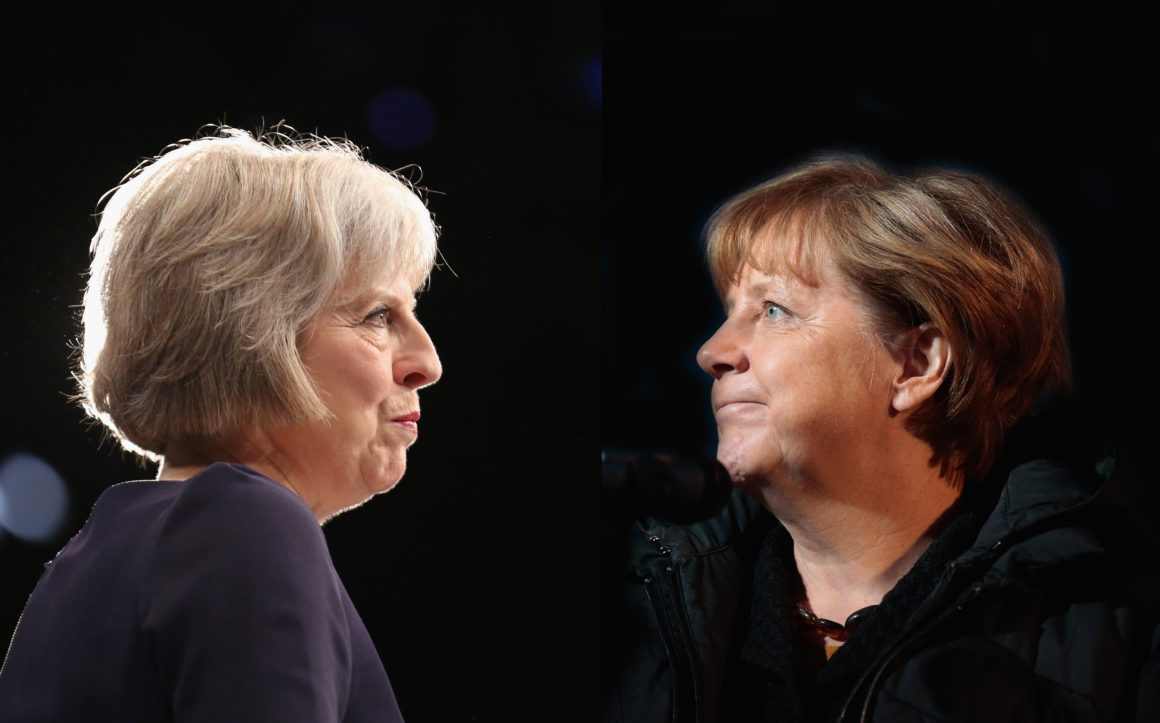