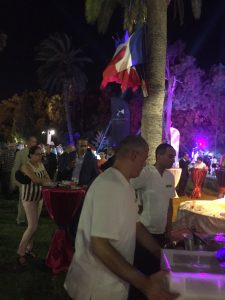 There is a dreadful pathos in the thought that we were leaving the French Ambassador’s grand residence in Tunis just as a 31-year-old Tunisian-Frenchman was mowing down 84 people in Nice.

Tunisians have long had a testy relationship with France, their former imperial master. But Mohamed Lahouaiej Bouhlel’s actions on the Promenade des Anglais in Nice on Bastille Day may complicate matters a bit more.

None of us knew that, of course, as we toasted liberte, egalite, fraternite at Ambassador François Gouyette’s stately home on Avenue Habib Bourgiba in Tunis. Tunisians and the foreign diplomatic corps were out in force at the Bastille Day party. I’m reliably told that 6,000 invitations were sent out and an estimated 3,000 people showed up.

It felt as if there were many more. All of Tunis seemed to have been invited. All of Tunis seemed to have graciously accepted. The extensive grounds were heaving. Every food stand had long queues. The cheeses and cold meats felt the hot breaths of the peckish, the gluttonous, the connoisseur. Waiters charged with pouring the champagne could not keep up with the thirsty hordes who stood before them, plastic flutes at the ready.

It was all vaguely reminiscent of the ‘festivities’, for want of a better word, at the Tuileries in the autumn of 1789. France’s National Assembly had decreed that the King and Queen must henceforth be resident in “the Tuileries and the Louvre”. The president of the Assembly was severe that October, flushed with the good intentions that prompted a people’s revolution: “…it is characteristic of despotism to shut itself up in the midst of Asiatic luxury.” The time for that is over, he advised the monarch. The King of France is no longer allowed to fear “the gaze of his people”.

The French Revolution may have been on the minds of some as they wandered the darkly lit gardens of the French Ambassador’s house. But no one could have imagined that a bloody footnote was forever to be added to the historic day. That over the waters, roughly 2,000 km away, a man of Tunisian descent was bent upon mass murder in his adopted country, France. 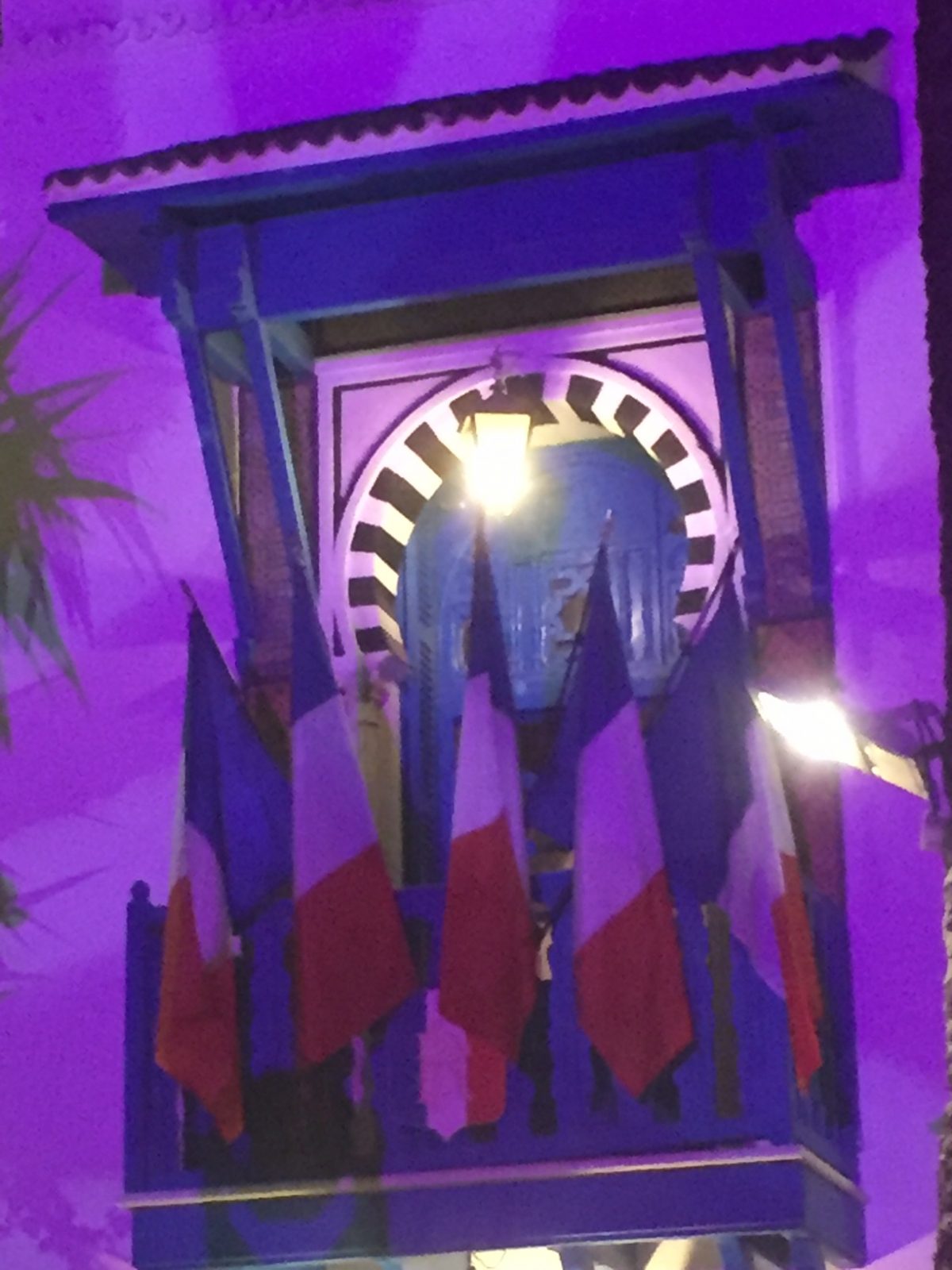