Here’s a shocker: An economist who uses plain English and cooking metaphors 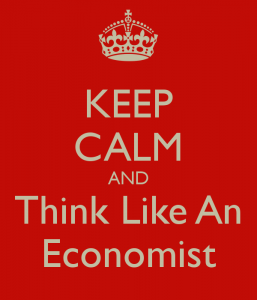 Paul Romer, who will be the World Bank’s new chief economist, appears to be a rare practitioner of the disciple of economics.

He wants to speak and write clearly in the hopes of being properly understood. In other words, he is not one of those that the late British prime minister Margaret Thatcher described as follows: “You and I come by road or rail, but economists travel on infrastructure.”

Mr Romer, a professor of economics at the Stern School of Business at New York University, does a fine job of explaining the concept of real economic growth.

Consider this metaphor from the kitchen, which appeared in a blog post in October:

“To understand how persistent growth, even accelerating growth is possible, it helps to step back and ask where growth comes from. At the most basic level, an economy grows when whenever people take resources and rearrange them in a way that makes them more valuable. A useful metaphor for rearrangement as value creation comes from the kitchen. To create valuable final products, we mix inexpensive ingredients together according to a recipe. The cooking one can do is limited by the supply of ingredients, and most cooking in the economy produces undesirable side effects. If economic growth could be achieved only by doing more and more of the same kind of cooking, we would eventually run out of raw materials and suffer from unacceptable levels of pollution and nuisance. Human history teaches us, however, that economic growth springs from better recipes, not just from more cooking.”

That’s pretty clear isn’t it. Unusually so for a profession that is said to specialize in confusion and that has only the remotest of links with the real world.

It’s not clear how Mr Romer’s plainspeaking will help the World Bank though it’s safe to say his appointment comes at a time of rising worry over a slowdown in global growth and trade. In this context, there’s his ‘paper coffee cup top design’ theory of economic growth. It needs continual innovation, he says, even things as minor as having a single-sized plastic top for both small and large cups. Thereby, reducing costs. 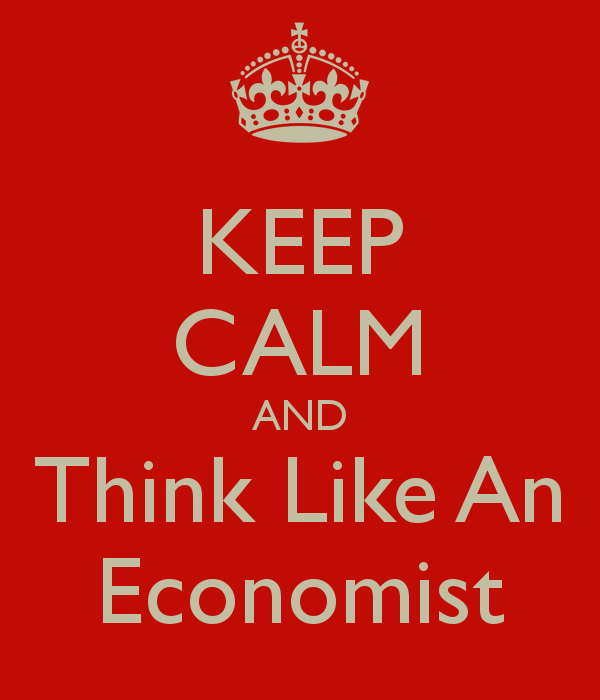