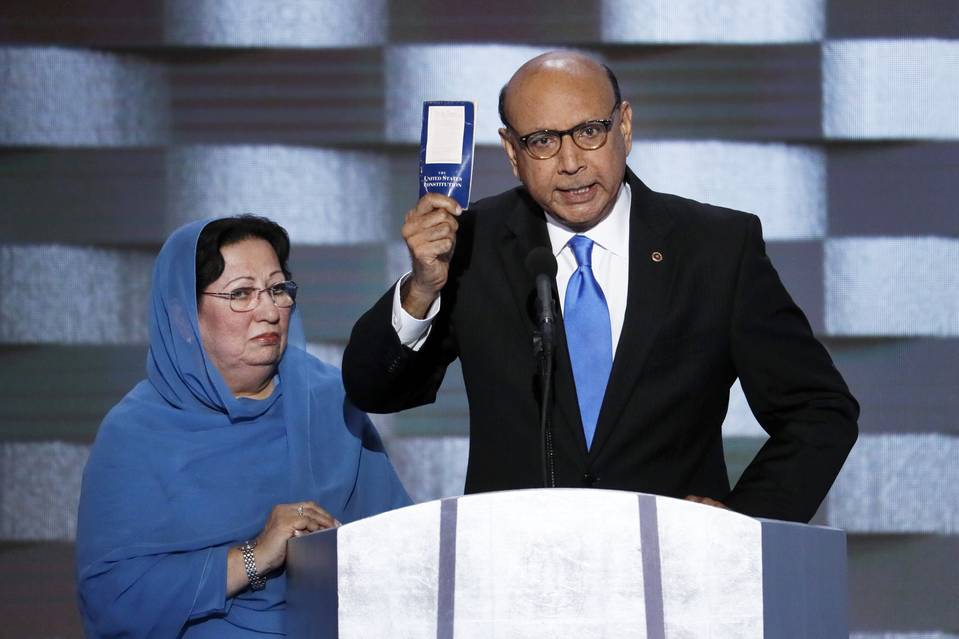 Here’s what (and this is not a pleasant thought):

Make no mistake. These views are shared by some people, enough Americans to still give Mr Trump’s candidacy a respectable presence in the opinion polls as we head towards the November 8 US presidential election. Trump-supporters don’t seem to care about the storm of protest over their candidate’s hardline rejection of the Khans and their dignified grief.

Consider this tweet from a Trump-supporter late on Sunday night:

“One patriotic Muslim soldier DOES NOT excuse the unending savagery unleashed by Islam around the world. #Trump2016”

How does that add up?

It doesn’t add up. It’s a false equation.