The economics of having a dog. Or why subwoofers sometimes make sense 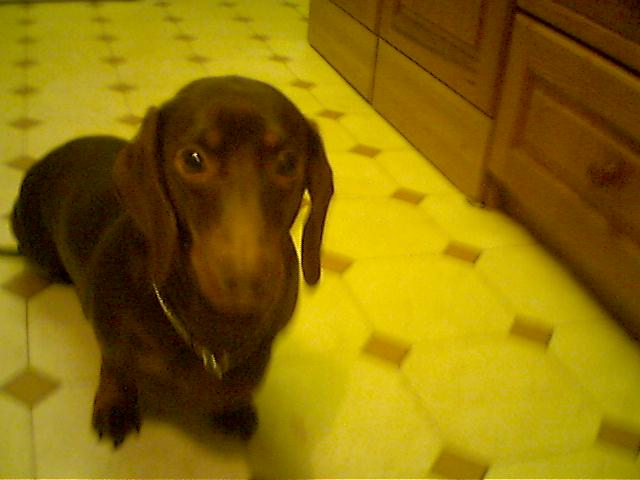 Leave it to The Economist to tell us what we suspected. The average British person is picking smaller dog breeds. They’ve been doing so in the past decade, according to data from the Kennel Club. (Click here to read The Economist explainer). We are past the Hound of the Baskervilles age.

The whys and wherefores are fascinating. I can tell you why we habitually choose small dogs. We move house between countries a lot so it’s always seemed particularly smart to buy small breeds that sometimes (not to the UK or UAE though) can fly with you in the cabin.

A similar sort of consideration seems to have guided British dog-lovers towards small breeds. Houses/flats are smaller and wages lower. As The Economist puts it, “It is much less costly to feed a dinky dog than a big beast. A pug needs about one-quarter of the daily calories required by a German shepherd.”

What’s dispiriting for me though is that standard-sized dachshunds are becoming less popular – a 2.5 per cent drop in Kennel Club registrations – while miniature dachshunds are up by the same amount. I would’ve thought that a standard dachshund was a small enough dog! See my much-mourned Sakhi. 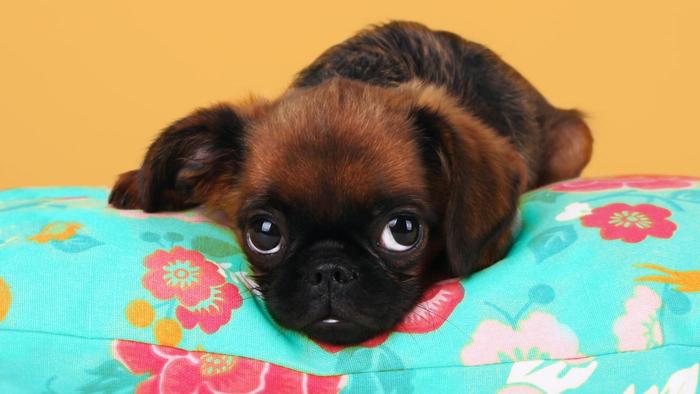