They were unmistakable in the lower-ground lobby of the Movenpick hotel in Sousse. The light-skinned blond family of three with their protruding broad-tipped noses and slightly curly hair. The woman, who was probably in her mid to late 30s, was dark blonde. The man had thickset shoulders and heavy brows. There were shades of ash-brown in his hair. The little girl, who must’ve been about six years old, was golden-haired. Later, it might darken. All of us entered the elevator together and the woman spoke to her family in Russian.

That’s the way it is across Tunisia’s resorts – and hotel managers and the tourist trade generally are giving thanks. It is the holiday high season and Tunisia has managed to lure 350,000 Russian tourists to its resorts so far this year. According to The Financial Times, the Tunisian authorities hope that number will double by the end of 2016. It quotes Hedi Hamdi of the Tunisian Federation of Travel Agencies to cautiously acknowledge that the Russians’ presence on Tunisia’s beaches is a good thing but that it cannot compensate for the French, British and German tourists who stopped coming after two terrorist attacks targeting tourists in 2015.

The grinding slowness of the tourism market has meant the Russians are in great demand, not just at the Movenpick in Sousse, but everywhere in Tunisia. Tourist arrivals fell to 5.5 million last year, down from 7 million in 2010. Earnings declined even more sharply – in 2010, tourism revenue totaled $3.5 billion; in 2015, it was less than half that sum ($1.5 billion).

But having the Russians in residence may be a mixed blessing. Tunisian hotels have had to slash prices – by at least 30 per cent – and there’s some suspicion that Russian frugality makes them reluctant to spend much while on holiday.

C’est la vie, I suppose, but that doesn’t make it any less hard. 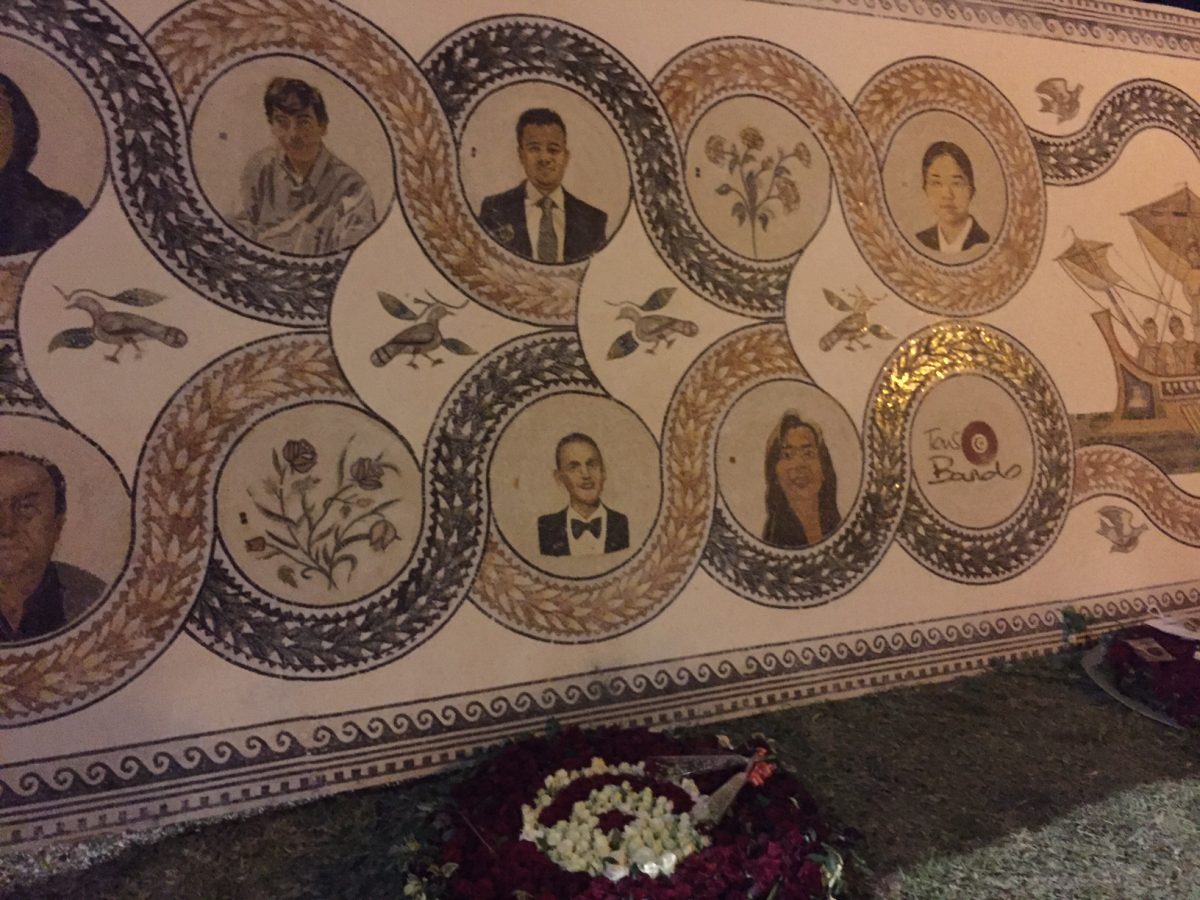