I heard the former UKIP leader Nigel Farage’s speech to 15,000 devoted Donald Trump fans in Jackson, Mississippi on Wednesday, August 24. The two men stood on the same stage, the people cheered and I remembered ‘This American Life’.

More particularly one particular episode of the weekly public radio show, which has a couple of million listeners in America.

Click here for a transcript of that episode. Pay attention to the bit that starts with the following words in bold: “Act Two. Ignorance for Dummies.” (If you don’t read the transcript, never fear. All is explained below.)

‘This American Life’s’ entire hour-long show was a defence of ignorance. All kinds of ignorance. Some of which can be beneficial, whatever we say about the dangers of denial.

But Act Two was about deliberate ignorance and willful arrogance about that ignorance. In short, the Dunning-Kruger effect, so named because it was first illustrated by Cornell psychology professor David Dunning and his grad student partner Justin Kruger.

‘This American Life’ interviewed Professor Dunning – you can hear him on the show, or read his comments in the the transcript – and handily explained the results of the Dunning-Kruger study as follows:

“There seemed to be a direct correlation between incompetence and an overweening sense of self-confidence. It wasn’t apparent in every poor-performing student, but it was in the majority of them. Most people who did badly thought they did just fine or even great. They had no idea.” 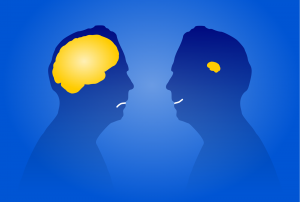 As an experiment, I encourage you to go on to Twitter and key in #dunningkruger. You’ll be amazed at what you find. It’s become shorthand for people’s willful and arrogant ignorance, as in the tweet below:

In reply to Terrill Tailfeathers

Then key in Donald Trump #dunningkruger. That’s full of armchair psychology diagnoses. Such as:

When you Google Dunning-Kruger Effect you get Psychological Quirk that explain why people love DonaldTrump. Amazing https://twitter.com/DonaldlTrump/status/764022887065919488 …

Anyway, what does #DunningKruger have to do with Nigel Farage campaigning for Donald Trump?

Perhaps the link was unwittingly explained by Tim Teeman in The Daily Beast:

And this other gem from Teeman:

“Now without a power perch in Britain, Farage has come to America, where Trump can sell him as an architect of freedom and revolution, a leader, and just hope nobody will use Google to find out how quickly Farage has fallen off the political map.” 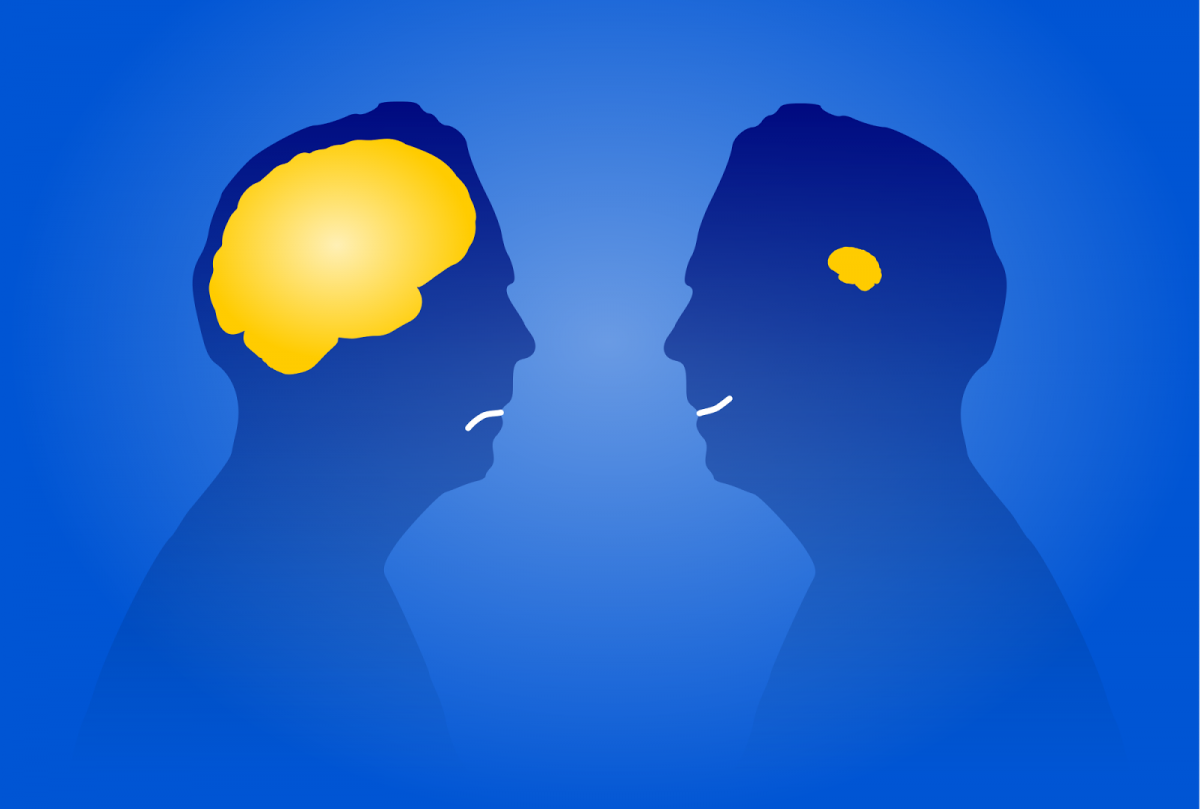