Why did France stick with the hijab ban but found the one on burqinis hard-going?

You don’t have to be a lawyer to wonder why France made such a fuss about the headscarf (hijab) in public spaces 12 years ago but has thrown in the (beach towel) about the burqini ban.

On Friday, its highest administrative court, the Conseil d’État, overturned the ban in one town in the south of France. Though the ruling was technically limited to the geography it addressed –Villeneuve-Loubet – in real terms, its implications are clear. All the 30 or so localized burkini bans stand cancelled.

Back to the original question then. Have the French folded? Have their notions about “a certain way to live together” changed? That was the argument successfully used before the European Court of Human Rights on the headscarf ban.

Not in the least. Expect more considered ideas about French cultural mores, with the expectation that they be observed. Those ideas will be part of a long argument that France has been having with itself about identity politics. France has a large Muslim population – mainly from its former colonies – but hasn’t been able to resolve “a certain way to live together” in a manner that does not seem brutish, nasty and short on understanding.

And yet, the burqini ban is different from the hijab issue of yesteryears. That was more about what’s proper in public institutions, public buildings and so on. It was pointless, in that only a couple thousand women covered their faces before the ban on full-face veils. But there was a certain enforceable logic. And it prevailed.

The burqini ban was about what you do in your downtime. And how you do it? What do you wear to the party? 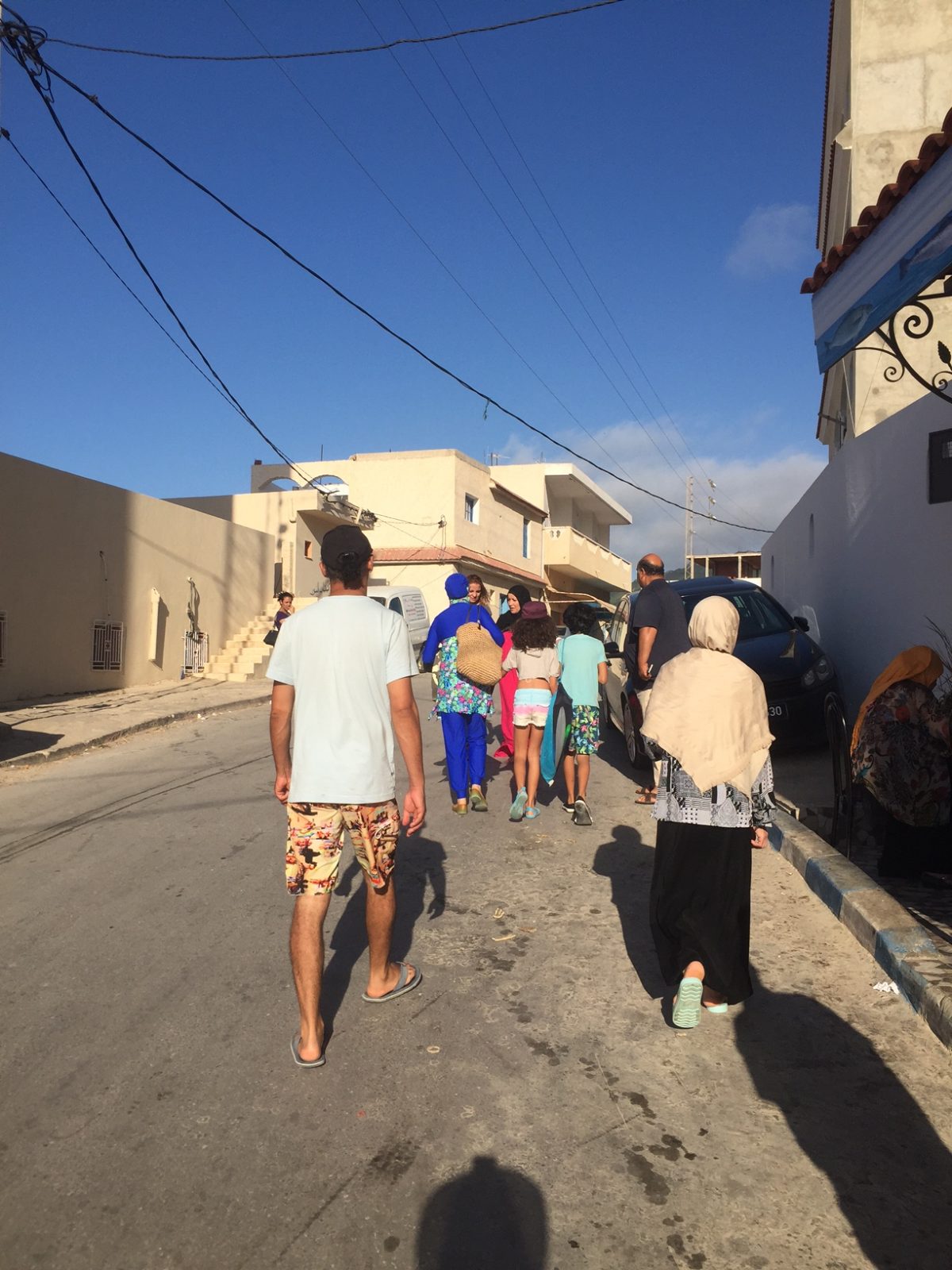